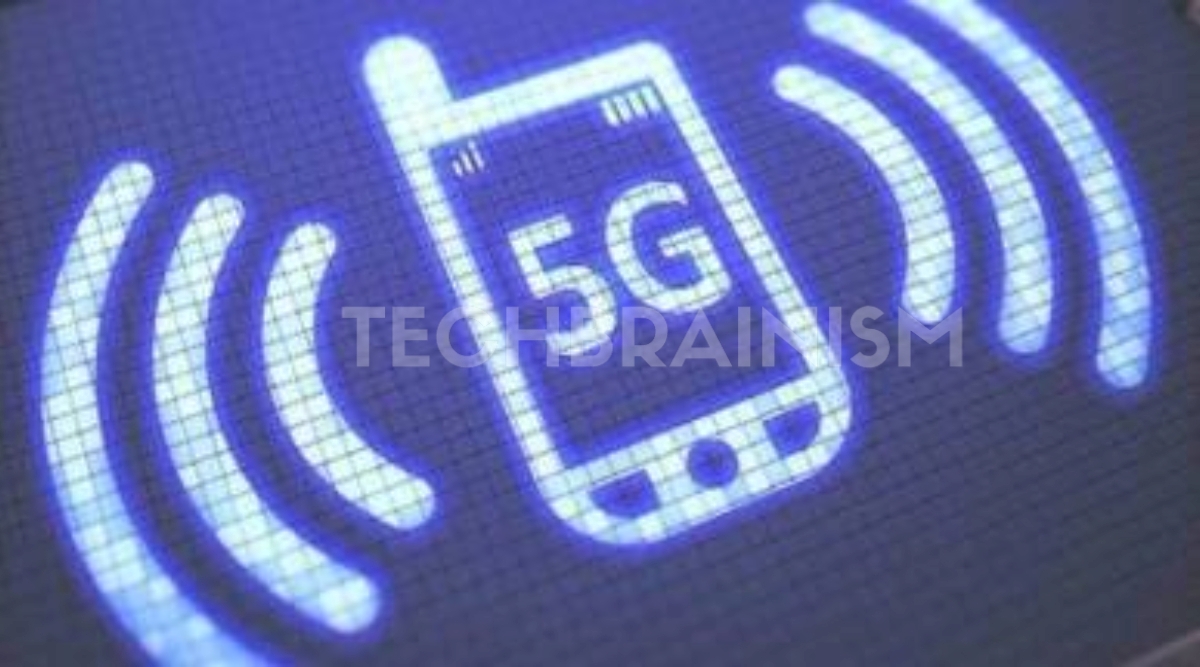 The week-long 5G spectrum auctions in India ended on August 1, where Airtel, Vi, Jio and Adani played their part. The Telecom Ministry had put 72GHz of spectrum available, and it claims that around 70 per cent of the total lot have been acquired.

Reliance Jio has confirmed that it has acquired 5G spectrum in India to start its 5G network services using different frequency bands. The telco on Monday announced that it has acquired spectrum in the 700MHz, 800MHz, 1800MHz, 3300MHz and 26GHz bands in the auctions conducted by the Department of Telecommunications (DoT). The total cost of acquiring the right to use the spectrum is Rs 88,078 crore for a period of 20 years.

– Jio has acquired low-band, mid-band and mmWave spectrum, that promises seamless internet connectivity with the deep fibre network and indigenous technology platforms for consumers as well as businesses.

– Jio will be the only telco to provide 5G internet connectivity using the 700Hz spectrum footprint.

– Jio will be annually paying Rs 7,877 crore over the next 20 years with interest computed at 7.2 per cent per annum.

Vodafone Idea (Vi) is one of the telecom operator to have participated in the 5G spectrum auctions in India that concluded on Monday. Vodafone Idea Ltd has bought spectrum for Rs 18,799 crore as per the Telecom Ministry, which allowed the telco to acquire 6228 MHz of airwaves.

How Will Schools Be Transformed By New Learning Methods?