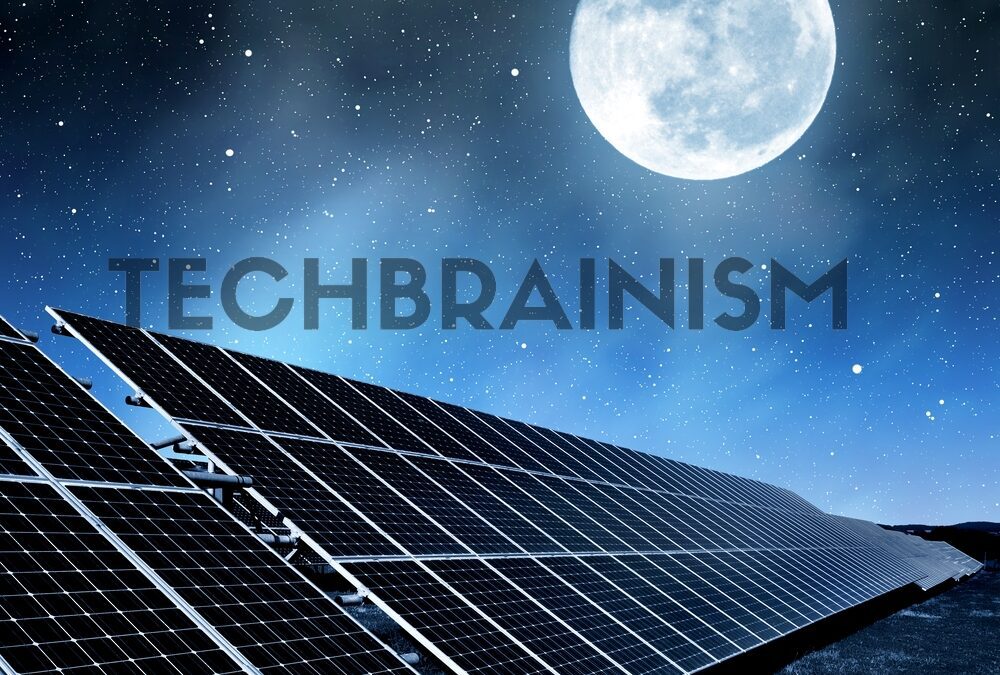 Solar panels come in a variety of varieties. The one that is most frequently used produces energy from the sun through a process known as the photovoltaic (PV) effect, in which exposure to light causes an electric current to flow through certain materials. Another kind uses thermal processes to create electricity from heat. When the sun is hotter and the Earth is colder, the energy created by the temperature differential may be used to power devices.

A group of scientists at Stanford University in Palo Alto, California, were motivated to create a novel system that can capture energy at night using that second type of solar panel. It is an inverted solar panel that is based on the idea of using heat to produce electricity. Their technique employs the heat differential between the coolness of the nighttime atmosphere and the Earth, with the Earth being the hotter side, as opposed to solar panels, which use the heat difference between the sun and Earth, with Earth being the cooler side. The research was released in the scholarly journal Joule.

In order to maintain the Earth at a fairly constant temperature, the amount of power entering from the Sun must roughly match the quantity leaving the Earth as thermal radiation. The quantity of power that can be harvested is enormous.

The system, which some have dubbed a “anti-solar panel,” has the ability to fill the energy gap left by solar energy by capturing energy from the night sky. The thermoelectric generator-based system uses “a passive cooling method known as radiative sky cooling to maintain the cold side of a thermoelectric generator several degrees below ambient” to take advantage of the temperature difference between Earth and space.

To keep the cold side of a thermoelectric generator several degrees below ambient, we employ a passive cooling technique called as radiative sky cooling. The thermoelectric generator’s warm side is heated by ambient air, and the resulting temperature differential generates useful power. We point forth approaches to enhance performance from a 25 mW/m2 proven level to a 0.5 W/m2 level. Finally, we show that even with this demonstration’s low-cost implementation, enough power is generated to light an LED, creating light out of darkness.

Only a very modest version of the system has been used by the researchers to test it. The contraption was an 8-inch (20 cm) diameter black-painted metal disc that was connected to industrial thermoelectric generators. It succeeded in producing enough energy to run a single tiny LED lightbulb, a modest accomplishment with immensely enormous potential. Even worse, the system may operate in reverse throughout the day, absorbing sunlight and generating power from heat that the sun’s rays transfer to the disc and out into the environment.

In the future, a larger version of this nocturnal generator may be used in distant or underdeveloped locations that lack energy at night when solar panels aren’t functioning to illuminate rooms, charge phones, or power other equipment.

While currently not able to match a solar panel’s capacity for energy gathering, this gadget is still just in the research and development stages. The energy output of the gadget may be increased to 0.5 watts per square metre or higher with the enhancements currently proposed by the researchers, including improved insulation surrounding the top plate.

The renewable energy industry might undergo a dramatic transformation once the technology is improved to produce even remotely as much electricity as a typical solar panel. It is less expensive to produce and can produce power when solar panels cannot.

How Will Schools Be Transformed By New Learning Methods?