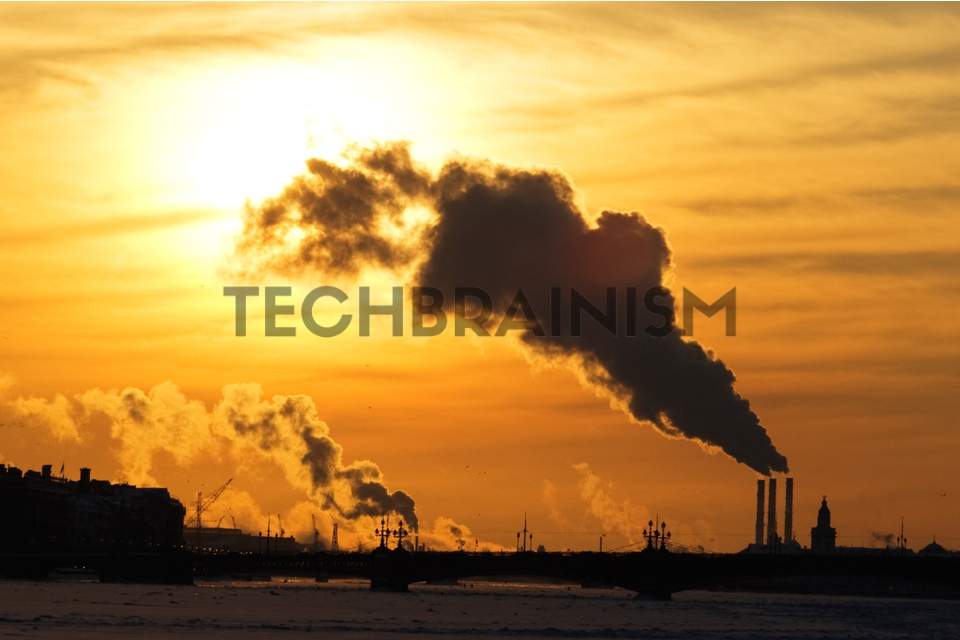 Biowaste may be used as fuel in a new engine.

The competition is on to find the most efficient way to repurpose garbage as electricity. An age-old strategy for reducing fuel use and emissions is combined heat and power. With nearly perfect efficiency and very low emissions, cutting-edge furnaces based on biofuel systems will be able to produce heat and power from trash.

The traditional adage “waste not, want not” applies to both food and energy. Our carbon emissions will decrease as we squander less energy.

It might surprise you to find that current methods of producing heat and power from fossil fuels squander almost half of the entire amount of energy. Cogeneration, often known as “combined heat and power” (CHP), is an alternative method for producing both heat and electricity. In addition to using fossil fuels, it makes it possible to increase the amount of bioenergy produced from waste in the energy mix. Although this type of resource is frequently disregarded, it has a lot of promise.

Martin Stroleny of Greenovate Europe, a network located in Brussels that promotes green innovation and sustainable solutions, said “This is a technique to create heat and power at the same time.” When compared to standard power-only systems, it can save up to 40% of the energy. He is working on a new engine that will convert biomass into heat and electricity as part of the EU-funded SmartCHP project.

The process entails converting a diesel engine to run on bio-oil rather than diesel. The machine’s hardware has been the focus of the project’s scientists and engineers for the past two years.

The objective is to initially deploy a machine (a fast-pyrolysis plant) that can convert organic waste into bio-oil, including olive kernels and other forestry and agricultural byproducts. The bluish-green bio-oil can then be sent in one of two directions. If heat is needed, the oil can be put into a flue gas boiler or a modified diesel engine to produce electricity.

Stroleny said, “We can create heat and power simultaneously, and the system is quite dynamic.” This implies that the generation of heat may be increased on a freezing winter day and decreased on a hot summer day. It is also an excellent way to balance the energy grid and support renewable energy sources like solar that are more volatile.

Hotels, hospitals, schools, and even certain industrial buildings will be able to get heat and electricity from the engine that the project is creating. Stroleny stated, “We can assist them in lowering their energy and heating expenditures, as well as enhance overall energy efficiency and lower greenhouse gas emissions.

The team recently achieved a huge victory when it assembled its CHP unit in a lab and operated it on bio-oil for 500 hours. According to Stroleny, this is a first of its kind. The first time a CHP unit was able to run on biofuel for a prolonged period of time.

The machine’s numerous components, including the smart controller, flue gas boiler, and diesel engine, are now being developed and tested in laboratories. The optimum technique to combine them all and maximise the efficiency of the CHP unit is currently being worked out by the project. The most likely year for full-scale testing is 2023.

Additionally, it will assess other biological feedstocks to be fed into the machine, including Swedish forestry waste, Croatian miscanthus crop, and Greek olive kernels. To promote the commercialization of these new devices, SmartCHP is doing a market analysis in several nations.

At the actual site of the school or hospital, CHP produces electricity and heat. Because of this, it is particularly well suited for heating and powering structures in isolated areas or even in regions without an energy supply, such islands.

Another European initiative, BLAZE, is working diligently to create more flexible and efficient solutions for repurposing waste biomass into combined heat and power services. Here, engineers are creating CHP systems that can turn industrial, food, or wood waste, as well as other biomass, into electricity.

A fuel gas is created as a result of this process, but it is not burned in an engine or gas turbine. Instead, the gas is injected into a fuel-cell, a device that resembles a battery and turns the chemicals in the gas into heat and power. In order to assist balance the loads and maybe make up any deficits if the inputs from wind or solar power start to taper off, the system then sends electricity into the electrical grid.

According to Professor Enrico Bocci of the University Guglielmo Marconi, who is in charge of the BLAZE project, “the difficulty is how to transform biomass waste in an effective way, without emissions, and also at cheap cost.” The CHP equipment will undergo testing later this year. It is hoped that electrical efficiency would be close to 50% and overall CHP efficiency will be 90%, which would indicate that 40% of the energy from a fuel is turned into heat and 50% into useful power.

The system will take in a variety of wastes, which might produce tar, particulates, sulphur, and chlorine compounds that can cause the device to malfunction. In order to avoid these issues, trash will be converted into gas at a temperature of about 800°C, treated, and then fed into a fuel cell, which will convert fuel and oxygen into electricity and heat at a temperature of around 700°C with very little emissions. In order to produce extra heat, the gas might also flow into a burner.

Toward the end of current year, a prototype power plant will be built in Italy and tested until May 2023. With the help of our pilot programme, we will increase the electrical efficiency of biomass CHP plants while producing no emissions, according to Bocci.

People and businesses “will search for alternate alternatives to fossil fuels when the price of energy increases,” he continued. For geopolitical and environmental concerns, there is also an urgent need to minimise dependency on fossil fuels. According to Bocci, however, it is not feasible to completely replace fossil fuels with renewable power from the sun and wind, and biomass will always exist as long as there is life.

This technique, which can transform discarded biomass extremely effectively and with low emissions and costs, is being first shown by BLAZE.

Although we haven’t arrived yet, European scientists and engineers are working toward the ideal day of combined heat and electricity. It will offer a number of advantages.

In the future, Bocci said, it will be possible to use biomass waste to produce energy, heat, and chemicals without releasing any emissions.