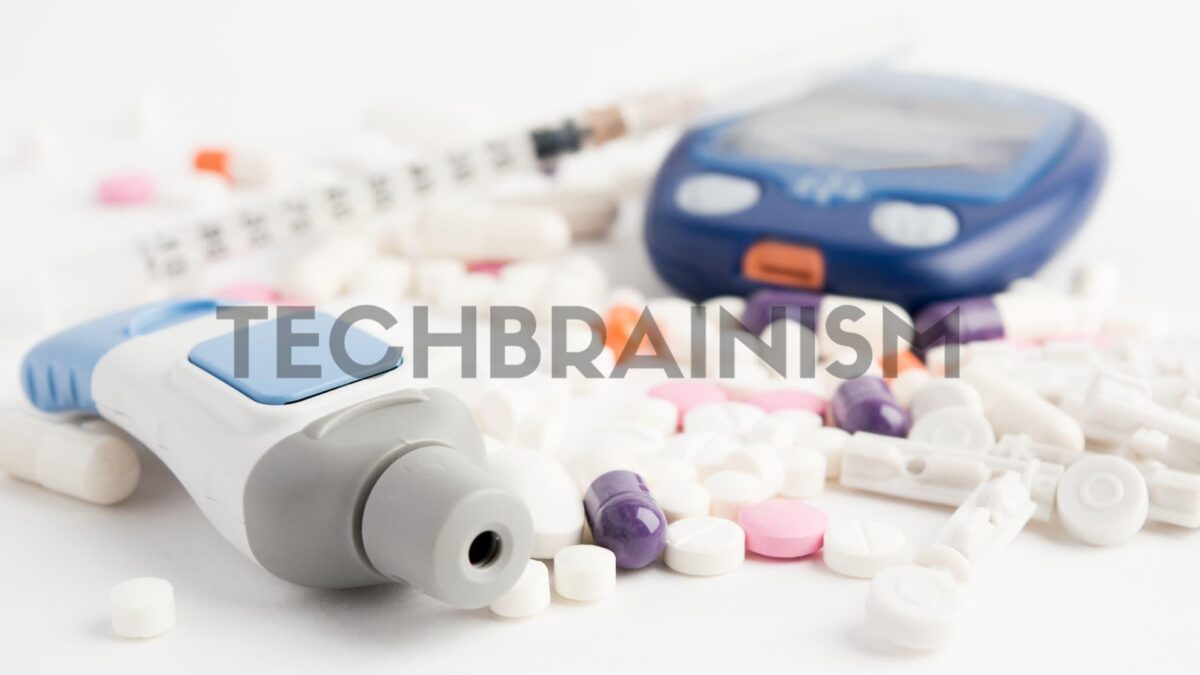 Do blood sugar checks, insulin injections, and medication management for diabetes still have some promise for the future? The Feinstein Institutes for Medical Research, UCLA Samueli School of Engineering, Yale School of Medicine, and Albany Medical College are members of the GE Research-led team that has successfully studied three separate preclinical model systems to show that diabetes may be prevented or reversed. In the most recent volume of Nature Biomedical Engineering, the team published a summary on their findings.

The results made public mark a key turning point in the area of bioelectronic medicine, which investigates novel approaches to diabetes and other chronic diseases by modulating the neural system of the body using electronic devices. GE Research has been at the forefront of ultrasound-based bioelectronic medicine for the past six years, creating a unique, non-invasive stimulation technology that employs ultrasound to activate certain neural circuits within organs that are linked to illness. The Biological Technologies Office (BTO) of the Defense Advanced Research Projects Agency provided partial funding for the diabetes investigations detailed in the Nature Biomedical Engineering paper (DARPA).

The progress that the team has made to demonstrate this potential new diabetes treatment has Christopher Puleo, a senior biomedical engineer at GE Research and co-leader of the diabetes studies, excited. He says, “We have shown that ultrasound can be used to prevent or reverse diabetes in these preclinical studies. With a group of Type-2 diabetic volunteers, we are currently conducting human feasibility trials as the first step toward clinical translation.

In the future, how bioelectronic drugs are utilised and applied to diseases like Type 2 diabetes may alter thanks to the usage of ultrasound, Puleo said. In the future, clinicians and patients may have more therapeutic options thanks to non-pharmaceutical and device-based ways to supplement or replace the existing medication therapies.

The tremendous achievement reached thus far has been the result of a true collaborative team effort by all the partners from the beginning of these diabetic investigations. The effort was expanded through a DARPA-funded initiative after the early GE tests demonstrating preliminary success utilising ultrasonic prototype devices with diabetic animals.

There are no effective, long-lasting clinical therapies for diabetes, according to Sangeeta Chavan, PhD, a professor at the Feinstein Institutes’ Institute of Bioelectronic Medicine and one of the paper’s senior authors. This unique strategy of employing ultrasonic stimulation and bioelectronic therapy to treat and perhaps even reverse a condition that affects millions worldwide is being advanced by this interesting research.

“This paper begins to mechanistically bridge short-term and long-term physiological and metabolic effects of neuromodulation, a missing link in how we understand, optimise, and deploy clinically neuromodulation therapies,” said Stavros Zanos, MD, PhD, associate professor in the Institute of Bioelectronic Medicine at the Feinstein Institutes and one of the senior authors on the paper. “In addition to demonstrating a potential therapy for diabetes,” he added.

Raimund Herzog, MD, MHS, is a member of the Yale Diabetes Research Center and an associate professor (endocrinology) in the department of internal medicine at Yale School of Medicine. “Even though we currently have a wide range of anti-diabetic drugs at our disposal to treat high blood sugar levels, we are always exploring for novel approaches to enhance insulin sensitivity in diabetes. Unfortunately, there aren’t many medications on the market right now that can achieve that. If the promising results of the pre-clinical investigations discussed in this work are confirmed in our ongoing clinical trials, and ultrasound can be utilised to reduce both insulin and glucose levels, ultrasonic neuromodulation would be an exciting and brand-new therapy option for our patients.”

“Our investigations show that the concentrated ultrasound stimulates neurons through ion channels that are sensitive to mechanical stresses,” said Dino Di Carlo, research co-author and bioengineering professor at the UCLA Samueloi School of Engineering. This is a brand-new way to communicate with our bodies and treat illness.

“The findings from this joint work are incredibly intriguing,” said Damian S. Shin, Ph.D., interim head and associate professor at Albany Medical College’s Department of Neuroscience and Experimental Therapeutics. If confirmed, our research may result in a novel, non-invasive method to treat Type-2 diabetes. We’re honoured to have contributed to laying the groundwork for upcoming clinical research.

GE’s Victoria Cotero, the study’s primary author, stated that the results published in Nature Biomedical Engineering demonstrated the effectiveness of GE’s non-invasive ultrasonic stimulation approach in both genetic and diet-induced models of Type 2 diabetes. Both instances of insulin resistance and glucose intolerance were improved by the medication.

“One of the elements the GE Research-led team is still evaluating is the frequency of treatments that are needed to maintain the reversal of diabetes under varied stimulation conditions,” said Jeffrey Ashe, the project’s senior electrical engineer. The researchers discovered that daily brief treatments of three minutes each led to the long-term preservation of normal blood glucose levels.

Biowaste may be used as fuel in a new engine.

7 min read
How to

Engineering: Information of All Types of Branches & Job Opportunity