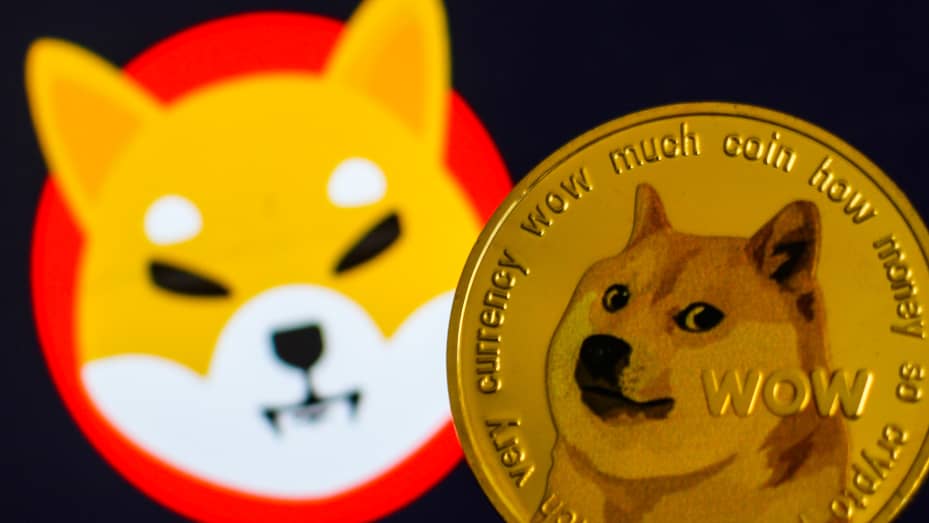 Shiba Inu, the popular meme coin, has reached another another milestone following its huge success this year. The meme coin that was designed as a competitor to the leading meme coin Dogecoin has emerged from the shadows to become its biggest opponent. Shiba Inu is now able to stand on its own two feet while making progress in the meme coin space.

Since hitting a fresh all-time high in October, the digital asset has developed a cult-like following. It has been listed on a number of major exchanges, including Coinbase, Binance, and Kraken. Aside from being accepted as a payment option by well-known merchants. This time, Shiba Inu has scored another notch in its cap with a new listing in one of the strictest crypto climates globally.

South Korea has a reputation for having some of the most severe cryptocurrency regulations. Getting a digital asset registered on a cryptocurrency exchange in the area, similar to Japan, entails a mound of paperwork and might take years. Shiba Inu, on the other hand, has accomplished something that few other well-known projects have: it has been listed on a South Korean crypto market.

On Wednesday, November 24th, Shiba Inu began trading on the Korbit platform. Korbit is a cryptocurrency exchange based in South Korea that offers buying, selling, and trading services to cryptocurrency investors in the area.

The exchange is one of just a few to have weathered the storm of regulatory forces that saw 40 exchanges shut down in September. The exchange said on Tuesday that the meme coin would be listed with another digital asset called Injective Protocol (INJ). Customers earned 360,000 SHIB for generating and depositing Shiba Inu on the exchange, which was followed by an airdrop.

Suffering In The Midst Of Good News

Despite the fact that word of the listing has spread, the price of Shiba Inu has not risen significantly. Instead, the digital asset\’s price has continued to plummet, shedding more than half of its all-time high. This is the asset\’s lowest point in in a month, and there is no chance of it recovering anytime soon.

Shiba Inu isn\’t the only one that suffers from this. The crypto market has seen significant losses in recent weeks, with bitcoin losing over $10,000 in the same time period, resulting in a trickle-down effect that has impacted most altcoins.

The market appears to be heading in the direction of a bear market as November comes to a conclusion.

The unexpected discovery of two ancient galaxies reveals our hazy view of the universe.