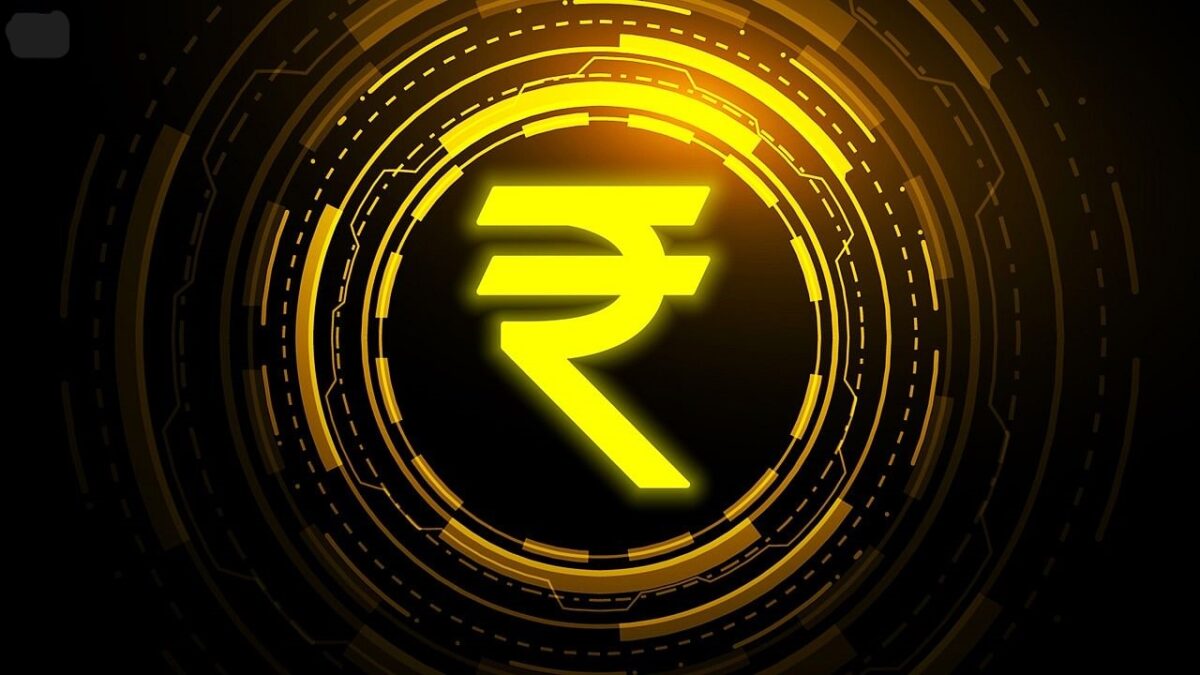 The Indian government has declared in its Budget 2022-23 that its central bank will issue a digital currency as early as 2022-23. Most big economies are unwilling to make this critical decision in a hurry.

The proponents of the digital rupee argue that having an electronic version of India’s legal currency will help the country’s digital economy grow. However, it’s also vital to consider the implications of a rushed move to a central bank digital currency (CBDC).

What is a Digital Rupee, and how does it work?

What are the Pros of a Digital Currency?

What are the Counter-Arguments to Digital Currency?

What are the Positions of Other Countries on Digital Currency?

Why is there such a rush for the Digital Rupee?

What is the best course of action?