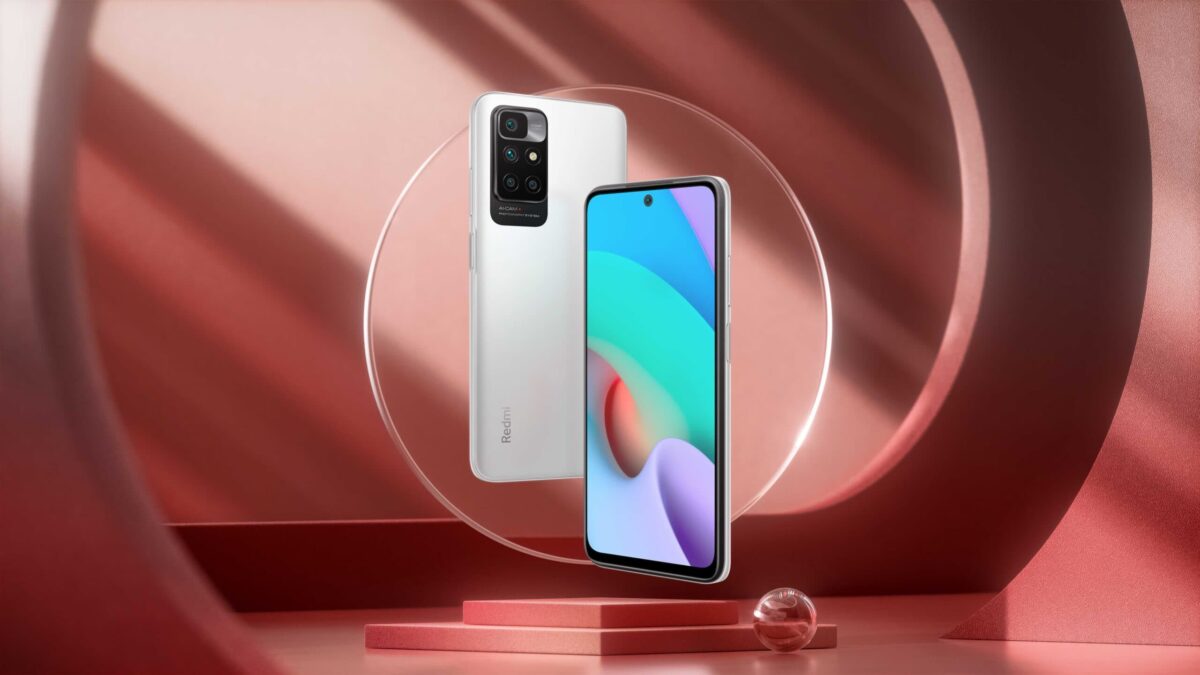 A listing on benchmark site Geekbench just before of the phone’s formal debut in India has highlighted Redmi Note 11 4G features. Redmi Note 11S, a new 43-inch 4K TV, and Redmi Band Pro will be available alongside the Redmi smartphone. The Redmi Note 11 4G in India is expected to be the same as the worldwide model, but different from the one that was released in China. The RAM and operating system specs for the new Redmi phone can be found on Geekbench.

The Geekbench website contains a listing for a Xiaomi phone with model number 2201117TI, as discovered by MySmartPrice. This is said to be connected to the India-specific Redmi Note 11 4G.

According to Geekbench, the Redmi Note 11 4G will run Android 11 and have at least 6GB of RAM. The phone tested on the benchmark platform also includes an octa-core processor dubbed “schedutil,” according to the listing. The Qualcomm Snapdragon 680 SoC is thought to be the culprit.

Additionally, the Geekbench listing for the Redmi phone displays a single-core score of 376 and a multi-core score of 1,580, albeit these figures might be for a prototype rather than the actual Redmi Note 11 4G.

The Redmi Note 11 4G will be released in India on February 9th. The phone will be available in conjunction with the Redmi Note 11S, Redmi Smart Band Pro, and a 43-inch smart LED TV.

In India, the Redmi Note 11 4G is believed to be identical to the worldwide variant that launched in January. The worldwide model has a 6.43-inch full-HD+ AMOLED display with a 90Hz refresh rate and a Snapdragon 680 SoC with up to 6GB of LPDDR4X RAM. A quad-camera array with a 50-megapixel main sensor is also included on the phone’s back. It has a 5,000mAh battery and supports 33W rapid charging.