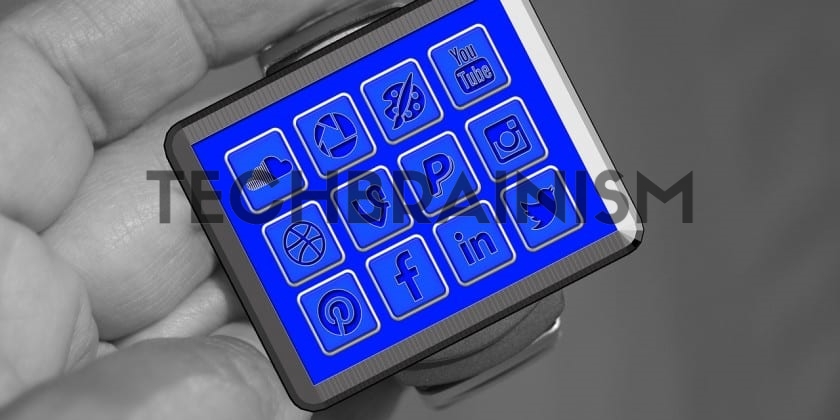 IIT-K researchers have developed a special touch-sensitive watch that visually impaired persons may use to accurately sense the passing of time.

Currently, there are several watches available for those who are blind. The mechanical timepieces of today are cumbersome to use. The hour and minute hands’ needles must be felt by the user in order to determine the time. These components are prone to breaking because they move. Audio feedback on the watch is another option that is currently available. Once more, this breaches privacy and is not user-friendly. The researchers were aware of the necessity of producing timepieces for the blind that were silent, reliable, and easy to use.

The watch we created is a tactile haptic watch with a tactile interface that makes it simple for individuals who are blind to read the time. According to professor Siddhartha Panda of IIT-K, who created the watch alongside Vishwaraj Srivastava, a research associate at the National Centre for Flexible Electronics, IIT Kanpur, it contains tactile hour markers of various forms that make it simple for visually impaired persons to recognise them.

The user must touch and scan the touch-sensitive watch’s hour markers in order for the watch to give back the time information in a way that the user can readily understand. The individual may interpret time in this way, the professor claimed.

This watch will offer user privacy because an audible feedback is not necessary. Additionally, unlike the mechanical needles found on a traditional mechanical watch, this watch has no moving components, which is one benefit over that watch, according to prof. Panda. There is no concern about breaking the needles when handling the watch because the entire surface is one robust tactile surface, he continued.

IIT Kanpur director, professor Abhay Karandikar tweeted, “A unique touch-sensitive watch for sight impaired has been created by prof Siddhartha Panda and Vishwaraj Srivastava of IIT Kanpur to sense the time precisely and silently based on touch sensing and vibrations.