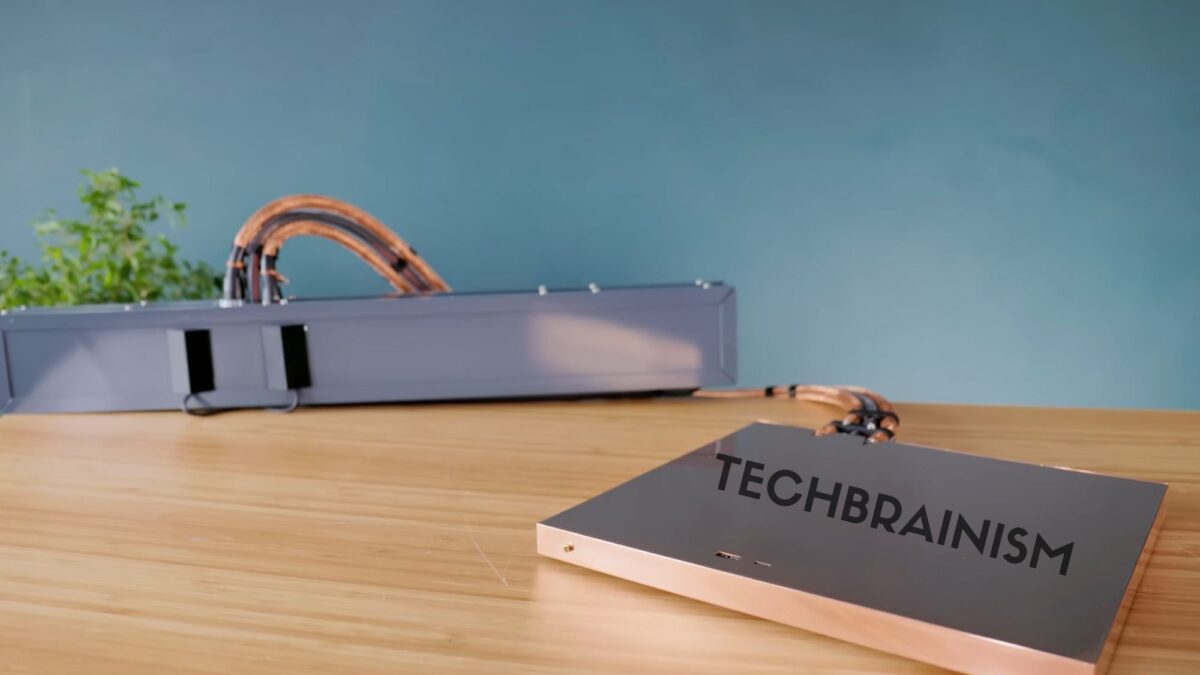 A few years after the first introduction of its PlayStation systems, Sony has a history of producing a smaller version of it. Given that the PlayStation 5, which was introduced in 2020, has been in use for a few years, it may also soon receive an upgrade. However, it seems as though a YouTuber has already created his own DIY PlayStation 5 “Slim,” beating Sony to the punch. The console is now only 1.9 cm thick thanks to its reduction in size. The original PS5 is 10.4 cm thick in comparison. There are limitations, the major of which are related to pricing and electricity.

The “world’s first PlayStation 5 Slim” was successfully built by YouTuber Mattew Perks of the DIY Perks channel. The PS5 is Sony’s biggest game system to date, measuring 39 by 26 by 10.4 cm. Perks’ first job was to disassemble the console and remove any parts that might be replaced with thinner alternatives. Unsurprisingly, he had to take out the majority of the CPU heatsink and steel shrouding. Then, after spending about $240 on copper sheets, he created a unique water-channeling cooling system (roughly Rs. 19,000). The price of the PS5 is $499 / Rs. 49,990.

The enormous internal power source was Perks’ next obstacle to overcome in order to reduce the PS5’s thickness. Then, he switched it out for an external power brick, which was, to put it mildly, an elegant solution. The Sony-produced PS4 Slim features an inbuilt power source. However, it significantly enhances the new PS5 “Slim” console’s visual appeal in my opinion. All the remaining components were finally crammed into a 1.9 cm thin copper box.

Have You Ever Wondered Where Cyclones Got Their Names From?