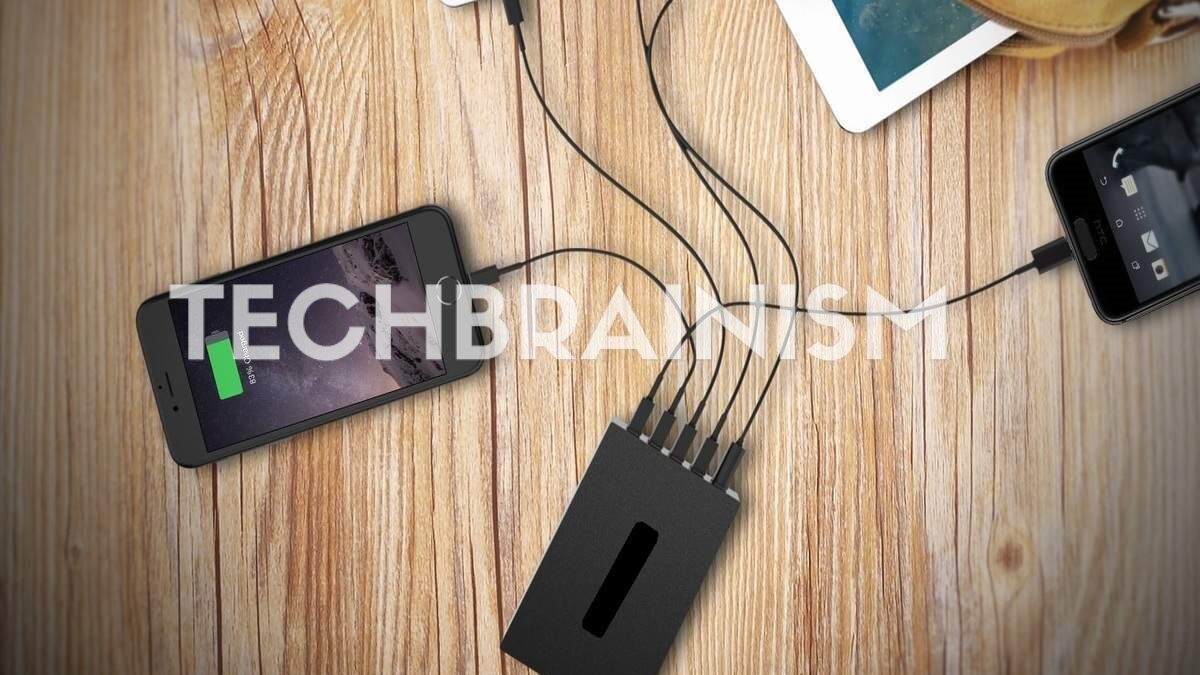 The government will discuss the possibility of adopting a standard charger for cell phones and other portable electronic devices during a meeting with industry stakeholders on Wednesday. Manufacturers of portable electronic equipment, such as laptops and mobile phones, will attend the conference, which will be presided over by Consumer Affairs Secretary Rohit Kumar Singh, which is set to start after noon.

The gathering will include members from industry groups CII and FICCI, sector-specific organisations, and IIT Delhi and IIT BHU.

“The gathering will have a more exploratory focus.” We shall make an effort to find out from the relevant parties how a standard charger might be implemented in India. Additionally, we’ll work to comprehend their worries, “PTI was told by the secretary.

He pointed out that Europe is already attempting to embrace this standard.

In addition to minimising e-waste, the conference with sector-specific organisations will analyse the viability of terminating the usage of numerous chargers in India and easing consumer stress.

Because the ports on the current charger are incompatible with new devices, users are currently need to purchase a separate charger each time they purchase a new gadget.

The adoption of a universal USB-C port charging standard for portable electronic devices by 2024 was recently announced by the European Union. There is a comparable demand in the US.

A representative once said, “If businesses can operate in Europe and the US, why can’t they in India? A universal charger should be available for portable electronic devices like smartphones and tablets.

Such items may be dumped here if India does not fight for this reform, the official added.