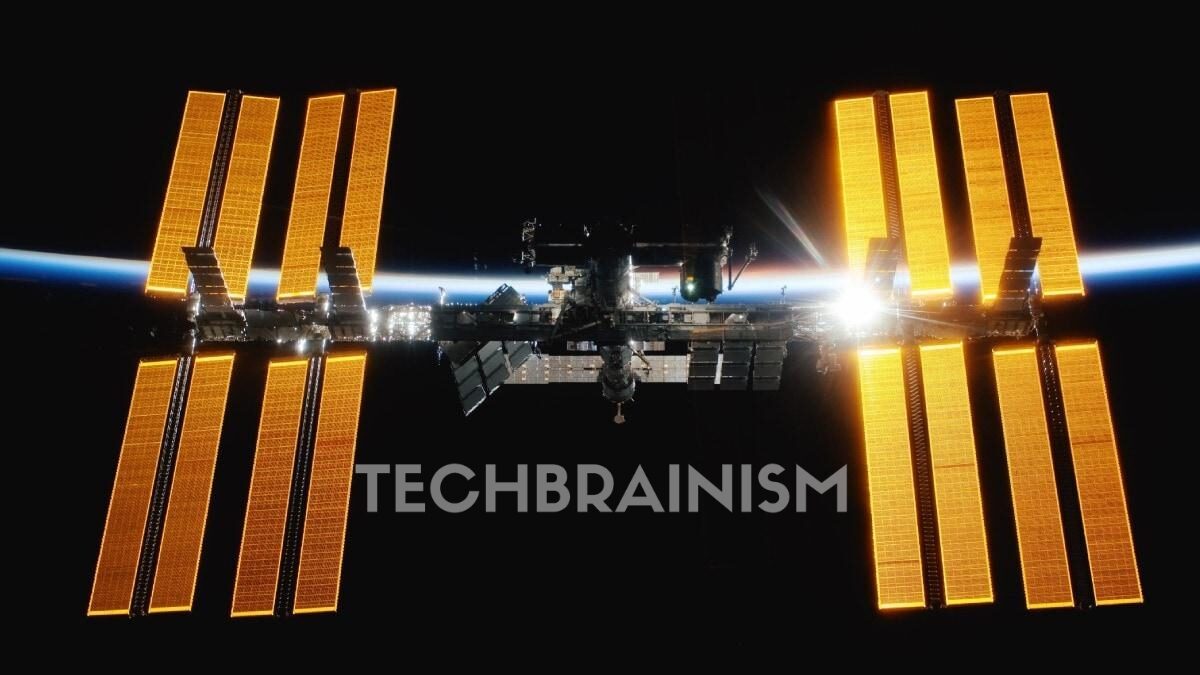 The International Space Station (ISS) may be abandoned if Moscow is serious about going it alone, according to a physical model of a future Russian space station that the country’s space agency revealed on Monday.

Russia is rushing to lessen its dependence on Western countries and forge ahead on its own or collaborate with nations like China and Iran as it experiences what some Kremlin hardliners believe to be a historic rupture with the West caused by sanctions imposed over what Moscow calls its “special military operation” in Ukraine.

The West has imposed sanctions on Russia’s economy in an effort to deprive Moscow of money, technology, and resources after accusing Moscow of waging an unjustified imperial-style war of aggression against Ukraine.
At “Army-2022,” a military-industrial expo outside of Moscow, Russia’s national space agency Roskosmos unveiled a model of the future space station, called “ROSS” by Russian official media.

President Vladimir Putin selected Yuri Borisov to lead Roskosmos last month. According to Borisov, Russia will stop using the International Space Station (ISS) after 2024 and is preparing to build its own orbiting station.

The International Space Station (ISS), which was launched in 1998, has been continually manned since November 2000 thanks to a US-Russian cooperation that also includes Canada, Japan, and 11 European nations.
NASA, which wants to keep the ISS running until 2030, claims it hasn’t yet received formal confirmation of Russia’s intention to leave the programme; earlier, it had been assumed that Moscow would remain a participant until 2028.

The new space station will be launched in two parts, according to a statement from Roskosmos, although no dates were provided.

A four-module space station would start operating in the first phase. It stated that two more modules and a service platform will be added later. When finished, it would be sufficient to hold up to four cosmonauts as well as research equipment.

Russian cosmonauts would get a significantly wider view of the Earth from the new station than they do from their existing portion, according to Roskosmos.

Although plans for some of the new station’s components are practically complete, other elements are still undergoing design.\

According to state-run Russian media, the first stage’s launch is anticipated to occur between 2025 and 2026 and no later than 2030. They have said that the second and final stage’s launch is scheduled for 2030–35.

According to current plans, the space station would be manned twice a year for lengthy durations instead of being manned permanently.

The previous director of Roskosmos and hardliner Dmitry Rogozin has said that, if required, the new space station may have a military function. Rogozin is well known for his harsh words against the West.