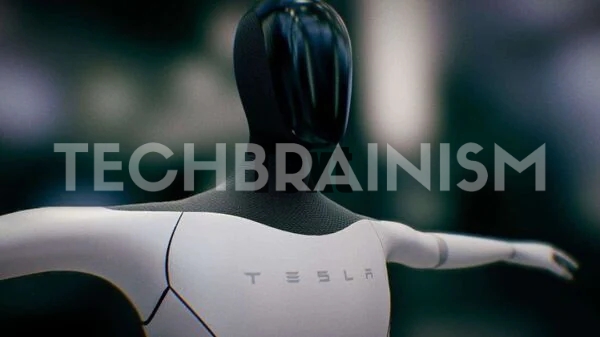 Elon Musk, the CEO of Tesla, has provided some information on the company’s humanoid robot. In an essay, Musk said that Tesla intended to introduce the first humanoid robot prototype this year. In the essay, the CEO of Tesla also asserted that in ten years, children would be giving their parents robots as birthday presents. He also says that in the future, these robots may be less expensive than cars. Musk briefly discussed his other businesses, such as SpaceX and Neuralink.

Elon Musk, CEO of Tesla, described a bipedal humanoid robot in an essay he wrote for the China Cyberspace magazine, a publication of the Cyberspace Administration of China (CAC). BeijingChannel uploaded the essay’s English version via Substack.

In the essay, Musk has highlighted that Tesla plans to unveil the first prototype of the humanoid robot this year, with the company aiming to improve intelligence of the robot and also providing a solution for large-scale production.

Musk claims that the usefulness of a humanoid robot will increase with time as production increases and costs fall. He also estimates that in the future a home robot could be more affordable than a car. The Tesla chief believes that people will start buying a robot for their parents as a birthday gift in less than a decade.

According to Musk, the business plans to take advantage of the “power of robots” by producing a wide range of products and services. The only shortage that could exist in the future, he said, “is for us to construct ourselves as people.” Today’s automobiles, in his words, are “smart, web-connected robots on wheels.”

The CEO of Tesla also briefly discussed his other businesses, SpaceX and Neuralink. According to him, Neuralink’s brain-machine interface will eventually work to treat brain damage. For individuals with spinal injuries and mental illnesses, it could aid in the restoration of sensory and motor capabilities. He also brings up the idea that people with quadriplegia might be able to use their thoughts to control computers and cellphones.

Musk stated that SpaceX intends to construct at least 1,000 Starships to transport pioneering teams to Mars to establish a “self-sustaining metropolis” when discussing the firm, which was formed with the goal of making interplanetary travel accessible to the general public. He also emphasised that this year, SpaceX had successfully reused 79 rockets to transport cargo. Additionally, he mentioned that although electrifying rockets could be more challenging, the rockets’ fuel might be produced using renewable energy sources.