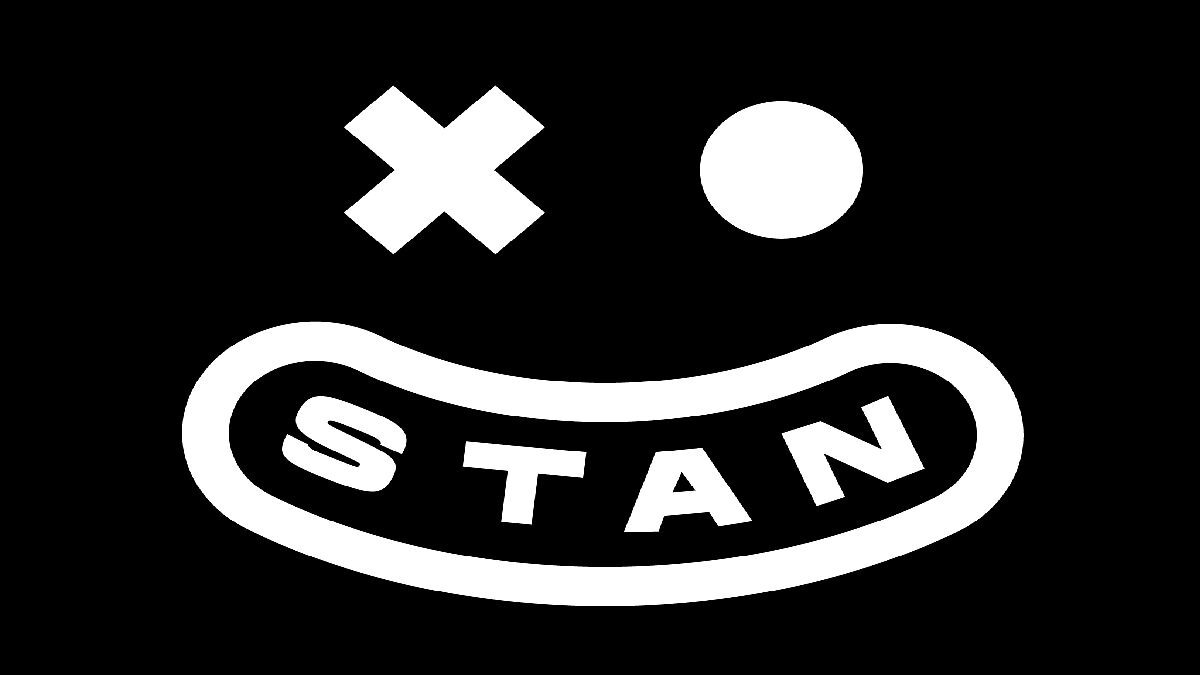 On Monday, October 10, STAN, a Bengaluru-based Web3 company, announced the release of its official NFT and limited digital collectibles (LDC) series. More than 50 “well-known” game developers and esports competitors, including Jonathan, GHATAK, Total Gaming, Lokesh Gamer, and AS Gaming, contributed to the creation of the virtual treasures included in this release. Over the course of the next two months, a total of over 10,000 NFTs and over 2,000 unique LDCs will be introduced.

STAN anticipates that its relationships with India’s emerging Web3 community will increase as a result of these digital treasures, the business stated in a statement.

The purchasers of STAN NFTs will grant access to individualised messages, chat programmes, gatherings, and Instagram shout-outs for the owners.

NFT holders could also have the opportunity to compete in live games against creators and e-athletes.

According to a press release from Nauman Mulla, Co-Founder & COO, STAN, “the idea and purpose behind this is to enable the users, especially non-crypto-native ones, to engage into the expanding NFT gaming economy, while also engaging them with their favourite esports artists.”

These NFTs will be offered for sale, withdrawal, or trading via NFT exchanges like OpenSea, as well as being available for purchase via the STAN mobile app.

NFT holders could also have the opportunity to compete in live games against creators and e-athletes.

STAN had been successful in obtaining $2.5 million (approximately Rs. 20 crore) in equity finance in May. Super angel investors from companies like OpenSea’s Aadil Mamujee and Coinbase’s Nakul Gupta had invested in this seed round at the time.

As part of its future objectives, the Indian blockchain company is seeking to establish alliances in the esports and Web3 industries.

The firm developed an in-app NFT waitlist for its customers around a month ago with the primary goal of giving its consumers a head start on owning their NFTs, even before they were introduced.

High-end luxury labels like Nike, Gucci, and Dolce & Gabbana have earned a combined $260 million (approximately Rs. 2,100 crore) from the sales of their NFT items.

In India, iPhone users will soon have access to Airtel's 5G services.

5 Upskilling Courses To Help You Land a High-Paying Job

1 min read
How to