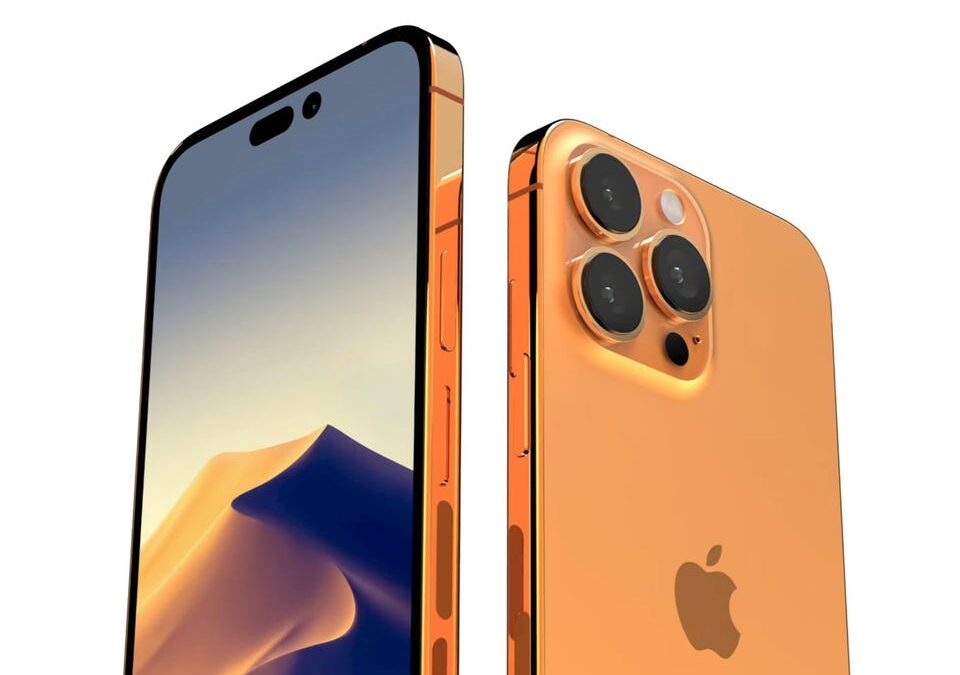 Indian Apple iPhone customers may soon get access to 5G services. According to reports, Airtel’s Chief Technology Officer, Randeep Sekhon, has verified that users of iPhone models will soon be able to use its 5G networks. Airtel is said to have set up networks for the Cupertino-based corporation as it conducts 5G tests across the nation. At the India Mobile Congress last week in Delhi, 5G telecom services were introduced in India. Currently, Delhi, Mumbai, Varanasi, Bangalore, and eight other cities provide Airtel’s 5G services.

Apple is reportedly testing 5G services in India right now, according to a report by Indian Express. According to reports, Airtel’s Chief Technology Officer, Randeep Sekhon, indicated that iPhone users in the nation would soon be able to connect to Airtel’s 5G networks. The story quotes Sekhon as adding, “We have established up unique networks for them to test on; Apple is currently testing 5G in India.”

According to Sekhon, Airtel won’t be distributing an over-the-air (OTA) update to enable 5G on handsets. The article noted that to enable 5G, the vendor of mobile devices must release a software upgrade.

The 5G network is currently unavailable to iPhone devices in India. Apple claims that the 5G cellular networks of some carriers are compatible with iPhone models 12 and later. iPhone models may receive an OTA update to enable 5G access.

By Diwali, Reliance Jio’s 5G services would be launching in Delhi, Mumbai, Chennai, and Kolkata. By December 2023, 5G services would be made accessible throughout India, according to Reliance Industries’ chairman Mukesh Ambani. Eight cities, including Delhi, Mumbai, Varanasi, Bangalore, Chennai, Hyderabad, Siliguri, and Ahmedabad, have now received Airtel 5G service. By March of next year, more cities should have access to the services, and by March 2024, coverage for the whole country of India is guaranteed. As soon as the 5G auctions were finished, the corporation placed orders for 5G equipment with Ericsson, Nokia, and Samsung.