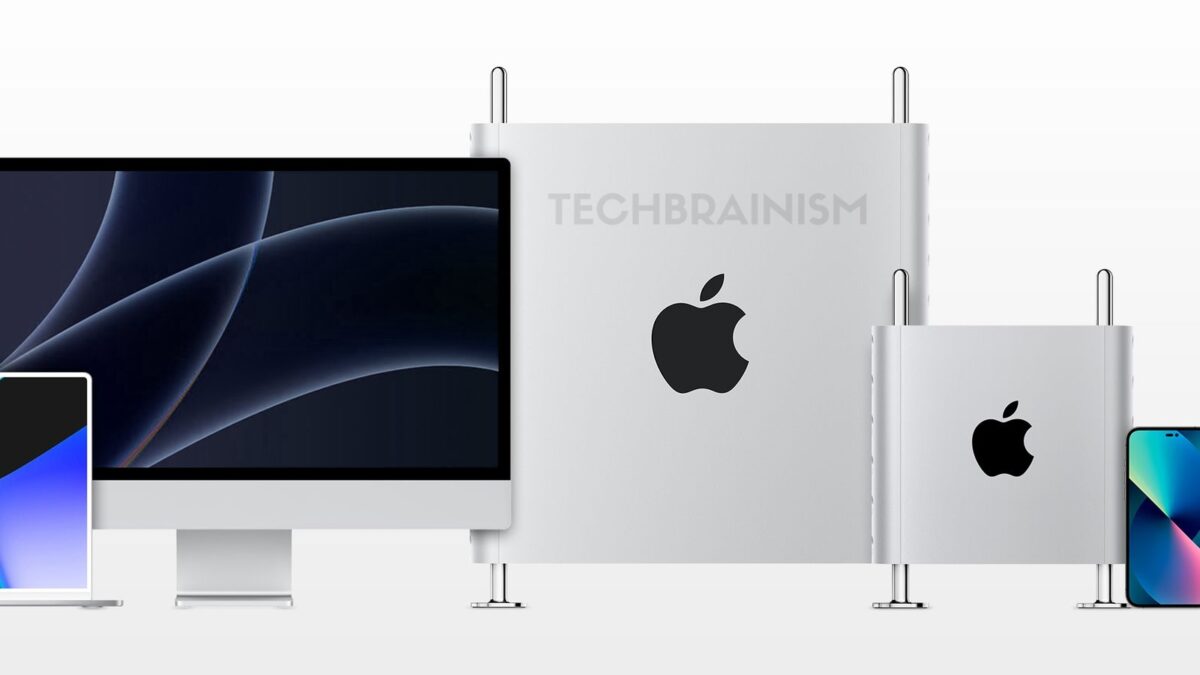 Apple sent out invitations Wednesday announcing September 7 as the date for its flagship iPhone launch event, where the company is expected to also introduce other gadgets like news iPads and Apple Watches ahead of the holiday season.

The event, with the tagline “Far Out”, will be streamed online on YouTube and Apple’s website. Apple launch events have been virtual since the start of the Covid-19 pandemic but starting with this year’s WWDC, the company has shifted its focus to a more hybrid approach, calling select media to attend the events.

In addition, the Pro models are believed to come with the new Apple A16 Bionic chip. Meanwhile, the non-pro variants could be powered by the current-generation A15 Bionic chips. iOS 16, the company’s latest version of its iPhone operating system, could also be released during the event.

The iPad lineup could comprise of an all-new 10th iPad, the most affordable in the series, along with a new M2-powered iPad Pro version.

Two new models of the Watch are also expected to arrive on September 7. Watch Series 8 is rumoured to get a ‘Pro’ variant — a rugged smartwatch — alongside the regular variant. No major redesign is expected from the Apple Watch Series 8 but it will bring a new set of health and fitness features.

How to watch Apple event on September 7

Apple has finally given us a launch date for the iPhone 14 series for next month. Most rumours suggested that Apple will host its next event on Wednesday, September 7 this year, and the official invite proves it right.

The event will be live-streamed on Apple’s website, its official YouTube channel and via the Apple TV app on iPhone, iPad, Mac, and Apple TV.

The event is going to be hosted virtually yet again this year, and the live recording will be played from the famous Apple Park. Everyone will be able to stream the video from Apple’s event page, or head over to Apple’s YouTube page.