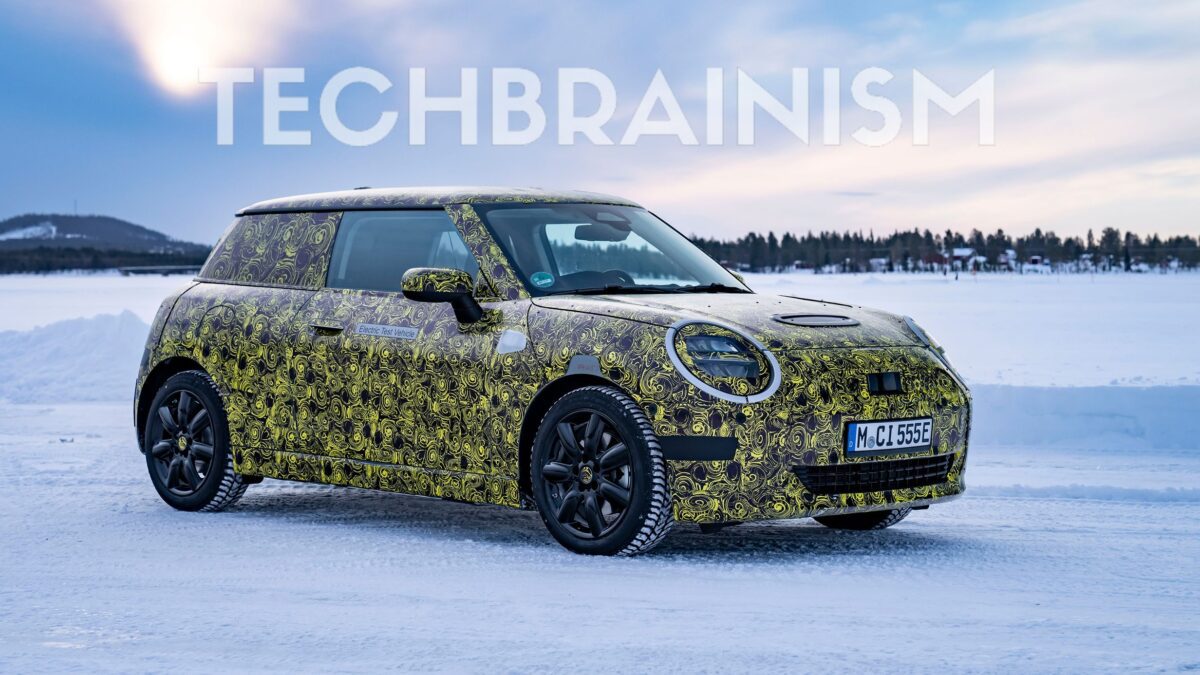 The Mini has begun cold weather testing in Sweden for its next-generation all-electric 3-door hatchback. At BMW’s testing site in Arjeplog, Sweden, testmules of the forthcoming EV have been driving over snow-covered roads and frozen lakes. Apart from marking the start of winter testing, BMW also posted photos of the hatch’s camouflaged testmules on snow-covered roads. In addition, the firm said that it will unveil a new crossover concept in 2022 as a preview of the Mini Countryman’s replacement.

Mini’s next-generation hatchback has been in the works for a time, with photographs of the unveiled car appearing late last year on the internet. The new Mini keeps the same rounded low-slung hatchback design as its predecessor, complete with elements like rounded headlights, small overhangs, and a lengthy wheelbase — for the car’s size.

Meanwhile, the interior of the car had hinted to a minimalist design with a huge central display that would presumably hold many of the in-car features. The new 3-door hatchback, according to BMW, will maintain all of its predecessor’s distinctive agility while also providing more room than the previous model.

“Mini is on the rise and on its way to becoming a completely electric vehicle.” Our distinctive Mini 3-door, with its electric go-kart sensation paired with digitalized touchpoints – and a strong focus on sustainability with a small environmental imprint – maximises the experience for our consumers.” Stefanie Wurst, MINI’s Head of Marketing, comments

The fifth-generation hatchback will be the first of a new range of Mini vehicles to join the market, with development on a new SUV to replace the Countryman already beginning. When it hits worldwide markets, the new SUV is expected to be introduced by a concept later this year and will be offered with both conventional internal combustion and all-electric powertrains.

The new-generation hatchback is expected to make its premiere before the end of the year, with worldwide sales beginning in 2023.

There Are 5 Upskilling Courses In India That Will Help You Get a Job.