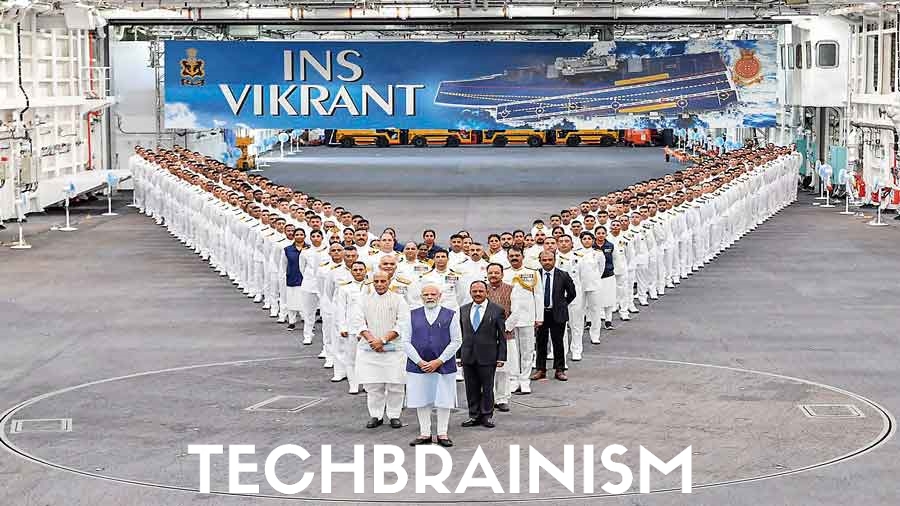 Along with INS Vikrant, a new Naval Ensign (Nishaan) was integrated, adding to the nation’s development yet another great maritime heritage. This new ensign honours Chattrapati Shivaji Maharaj, the greatest fighter of his day. The programme, which supports India’s self-reliance policy, is a historical accomplishment for India’s development.

HERE IS A LIST OF THE KEY FACTS ABOUT INS VIKRANT:

Around 1,500 sea warriors may travel on it, and its kitchen can make 10,000 rotis. The involved wire can be found from Kashi to Kochi.

Monkeypox, Cases in Europe & US are ‘Puzzling Experts’, All About The Rare Viral Infection EXPLAINED