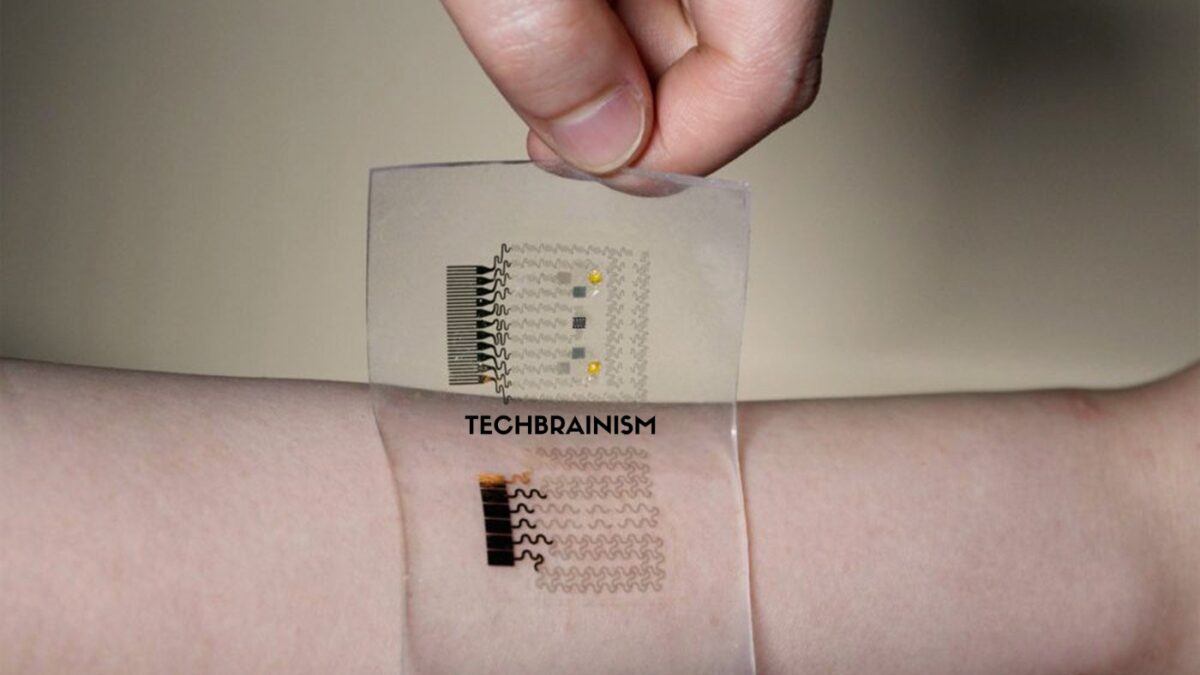 Graphene-based temporary tattoos can track blood pressure continuously for days.
The method differs significantly from conventional blood pressure cuffs, which haven’t undergone much improvement since they were created around a century ago.
“The tattoo made of graphene is both weightless and invisible. According to Deji Akinwande of the University of Texas at Austin, you put it on and then forget about it.
The tattoo was made by Akinwande and his colleagues, and it comprises 12 almost invisible graphene strips that are arranged in two rows along the two major forearm arteries. Small electrical signals are sent deep into the arm by the outermost strips of each row. Changes in voltage can be detected by the inner strips as variations in blood flow.

According to international standards, the tattoos can continually measure blood pressure with “Grade A” precision, which is the greatest level of accuracy achievable for a medical instrument.

Currently, a lot of the equipment required to capture and analyse the data from the tattoo has to be close by and wired together. However, the group may investigate wireless connectivity in the future. According to Akinwande, another option would be to employ contacts between the graphene tattoos and a timepiece worn on top of them.
A gadget that can take blood pressure when the user is moving around or sleeping may be helpful in providing a more accurate baseline reading. Team member Roozbeh Jafari from Texas A&M University adds, “We aim to get towards measuring the blood pressure continually and what I term passively, meaning that you don’t even realise when your blood pressure is being checked.”

At contrast, a typical blood pressure monitor that takes a single reading at home or in the doctor’s office may be erroneous for a variety of reasons, including elements like stress or dehydration. When they see a doctor, some people’s blood pressure even briefly increases, according to Jafari. Additionally, standard monitors typically demand users to sit rather than stand or move about.

As a light-based way of monitoring blood pressure, photoplethysmography (PPG) has attracted the attention of other researchers. Popular wearables like Fitbit devices have been experimenting with this technique, however variables like skin tone and the layer of fat beneath the skin can affect PPG data.

The researchers intend to investigate the potential of graphene tattoos in persons with high blood pressure after demonstrating it in healthy participants.

9 Pointers On How To Choose The Best Online course

5 Upskilling Courses To Help You Land a High-Paying Job

9 min read
How to