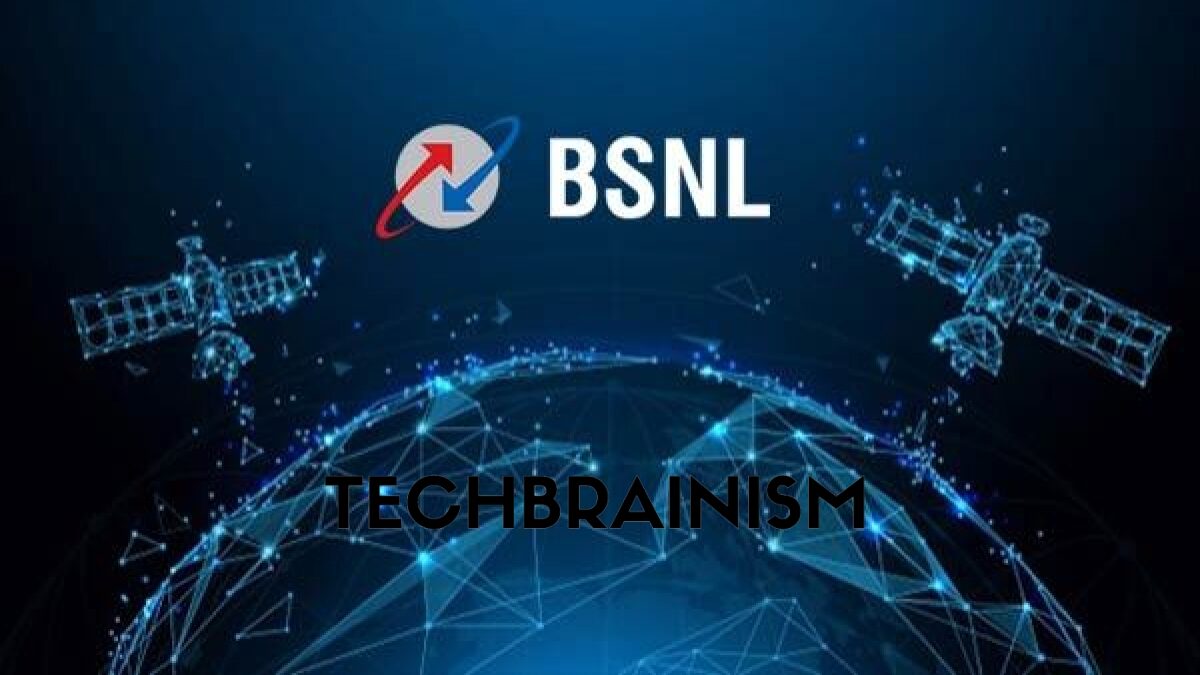 The Skylo gadget, which costs about Rs 10,000 per unit, would only be sold through the state-run company, according to a BSNL spokesperson. Users may transport the square-shaped gadget anywhere in the nation and attach it to their cellphones for two-way conversation.

On Thursday, BSNL announced the introduction of a satellite-based internet of things (IoT) device service that can be utilised throughout India in areas without cell towers, including waters under its control. The nation’s telecom company claimed it to be the first satellite-based narrowband Internet of Things network.
The gadget was created for usage in India by US-based company Skylo, and the service was launched in collaboration with them.
The Skylo gadget, which costs about Rs 10,000 per unit, would only be sold through the state-run company, according to a BSNL spokesperson. Users may transport the square-shaped gadget anywhere in the nation and attach it to their cellphones for two-way conversation.

The solution is in keeping with BSNL’s mission to use technology to offer inexpensive and cutting-edge telecom services and solutions across consumer segments. Skylo would be a major contributor in service to the country and will give crucial data for the logistics industry to facilitate successful distribution of COVID-19 vaccine in 2021, according to a statement from BSNL Chairman and Managing Director P K Purwar.
According to the release, Skylo’s new “Made in India” solution would connect to BSNL’s satellite ground infrastructure and offer coverage over all of India, including the Indian Ocean.

From Kashmir and Ladakh to Kanyakumari, and from Gujarat to the North East, including the Indian oceans, “the coverage will be so extensive that it will not leave any black patch inside the boundaries of India,” the statement continued.
The technology, according to BSNL, has also been successfully tested in a number of industries, including Indian Railways, fishing vessels, and for allowing linked automobiles throughout India.
“BSNL and Skylo have already carried out successful POCs (proof of concepts) in India, and we will shortly approach other user groups before the New Year 2021,” BSNL Board Director (CFA) Vivek Banzal stated.

According to Parthsarathi Trivedi, CEO and co-founder of Skylo, industries like agriculture, railroads, and fisheries have operated offline for generations and have not yet had the chance to fully utilise the most recent developments in artificial intelligence and IoT.
The first satellite-based NB-IoT network in the world, according to Trivedi, “will alter lives and our domestic businesses.” Trivedi was thrilled to establish this capability in India first.