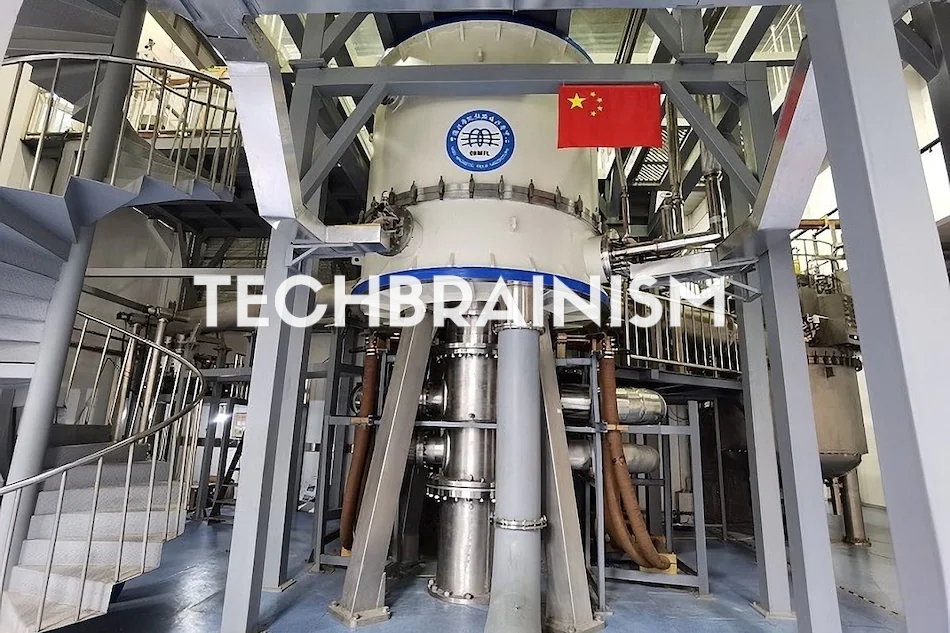 He continued by saying that such powerful magnetic fields enable scientists to view the inside workings of materials and aid in the advancement of contemporary technology.

A resistive magnet is inserted into a 32-mm gap in the middle of a superconducting magnet in this hybrid magnet. This enables the two to combine their forces, creating a magnetic field that is extremely powerful. Here, each magnet has its own restrictions. The resistive magnet needs more power output than the superconducting magnet, which has minimal power input requirements.

A hybrid magnet at the National High Magnetic Field Laboratory of the United States formerly held the record for producing the greatest magnetic field. In 1999, the magnet had generated a 45 T magnetic field.