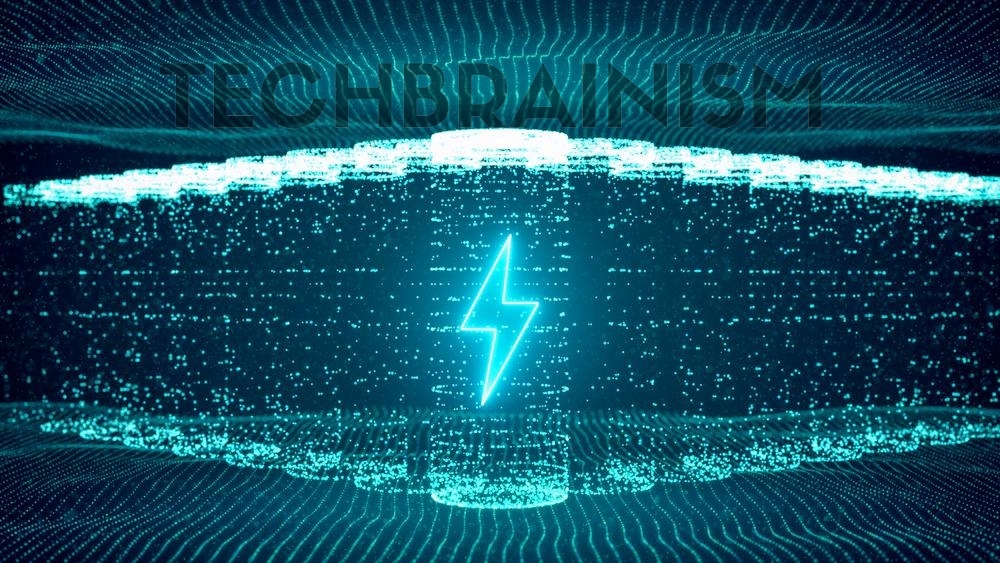 The preferred technology for electric vehicle powering at the present is lithium-ion batteries, but they are too expensive for long-term grid-scale energy storage systems, and lithium is becoming more and more scarce.

The cost of lithium carbonate has risen to an all-time high, despite the fact that lithium has a number of benefits, such as a high energy density and the capacity to be combined with renewable energy sources to enable grid-level energy storage. In addition, many nations are reluctant to permit lithium mining due to the significant environmental costs and potential for human rights violations.

As governments and businesses around the world scramble to find energy storage solutions to power the clean energy transition, new research from the University of Houston and published in Nature Communications suggests ambient temperature solid-state sodium-sulfur battery technology as a competitive alternative to lithium-based battery technology for grid-level energy storage systems.

The reversible plating and stripping of sodium is now possible at greater current densities than previously possible thanks to a homogeneous glassy electrolyte developed by Yan Yao, Cullen Professor of Electrical and Computer Engineering.

Yao, who is also the lead scientist of the Texas Center for Superconductivity at the University of Houston, stated that the search for novel solid electrolytes for all-solid sodium batteries must also be inexpensive, simple to make, and possess extraordinary mechanical and chemical durability (TcSUH). The four conditions have not yet been met simultaneously by a single sodium solid electrolyte.

A novel oxysulfide glass electrolyte was found by the researchers that may simultaneously satisfy all of these requirements. High-energy ball milling was used to create the electrolytes while they were at room temperature. Ye Zhang, a research associate in Yao’s team, stated that the oxysulfide glass “has a specific microstructure, resulting in a perfectly uniform glass structure.” For the reversible plating and stripping of sodium, the solid electrolyte produces a self-passivating interphase at the interface between the sodium metal and the electrolyte.

According to Zhang, “the innovative structural and compositional design methodologies provided in this study enable a new paradigm in the creation of secure, affordable, energy-dense, and long-lasting solid-state sodium batteries.”

How Do P-Computers Work? Will they displace current computing methods?