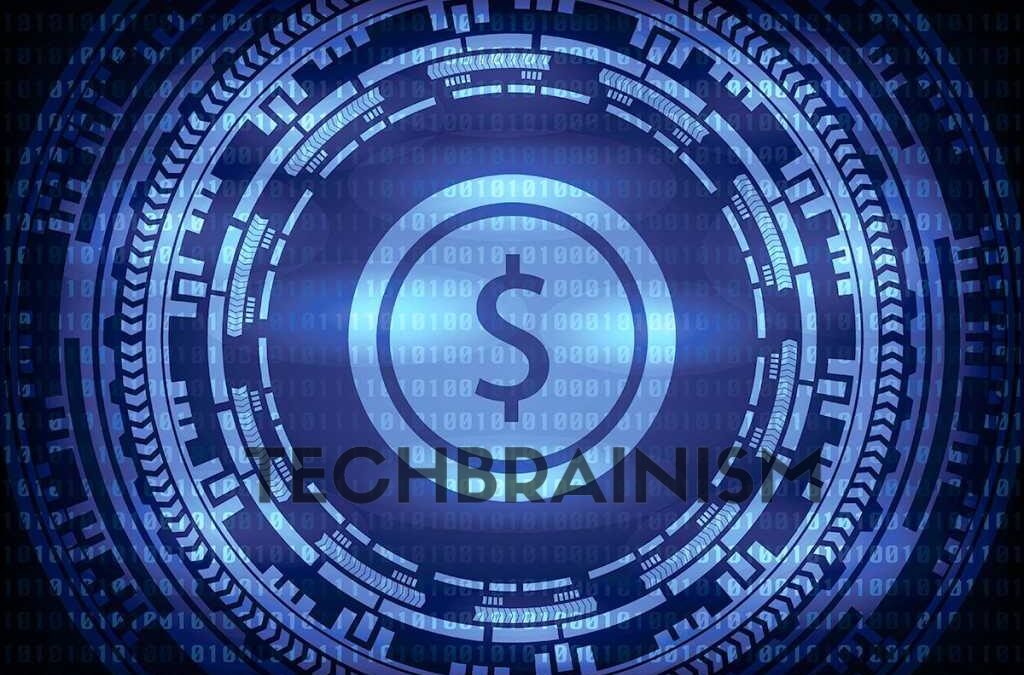 Electricity Stablecoin, also known as E-Stablecoin, was developed by scientists at the Lawrence Livermore National Laboratory to address the problems that cryptocurrency faces.

Maxwell Murialdo, a co-author of the study, claims that E-Stablecoin enables wireless energy transfer around the globe. He clarified that just information is sent, not electricity in the “conventional sense.”

Then, according to Murialdo, “this knowledge may be used by an unidentified party on the opposite side of the earth to collect heat from the ground and to turn that heat into useable power.” When used, this technology should assist stabilise electrical systems all over the world and transport renewable energy from hostile geographic regions to urban areas where it is most needed.

According to the study report, one kilowatt-hour of power plus a charge would be required to produce one E-Stablecoin. Murialdo claims that E-capacity Stablecoin’s to be reused, and consequently the energy, at any time and location, is what makes it “unique.”

The science enabling this, he continued, is “a nuanced interaction” between information theory and statistical mechanics.
Murialdo wrote in the email, “A number of’so called’ stablecoins are dropping their peg or seeming unstable at the moment. “E-Stablecoin is intended to be a direct countermeasure to the issues that the stablecoins that are currently accessible experience.”

A direct exchange for an external asset through a centralised authority is one of the stablecoins that are now in use, according to Murialdo. Other stablecoins, which are not exchangeable, have stabilising algorithms in place as a result. He did note that both have their limitations.

He pointed out that although algorithms that may be exchanged for assets like gold need individuals to trust a centralised authority to make the proper choice, they run the danger of being manipulated to the “point of collapse.”

Murialdo said in the email that “this degree of necessary confidence is contrary to the goals of decentralisation.” “E-Stablecoin avoids both of these drawbacks since it lacks centralization and can be exchanged for power, a practical physical good.

The first cryptocurrency capable of a fully decentralised exchange of tangible goods, he continued, is E-Stablecoin. The study paper argues that the value of E-Stablecoin is more stable since it is based on the price and demand of power, unlike other cryptocurrencies that face price volatility that exacerbate risks and deter customer transactions.

According to the study, “Stablecoins are regarded by many as the holy grail technology for decentralised finance.” These digital assets are intended to be as stable as possible, promoting blockchain transactions as well as trust, usability, and long-term smart contracts.

E-Stablecoin, according to Murialdo, is still in the early phases of research and needs “major engineering breakthroughs” to be put into use.

E-Stablecoin, he continued, is evidence of how much opportunity there is to develop on current blockchain concepts and technology. Imagine being able to communicate information to anybody, anywhere in the globe, and having that information be processed by a decentralised, anonymous stablecoin, Murialdo wrote in the email.