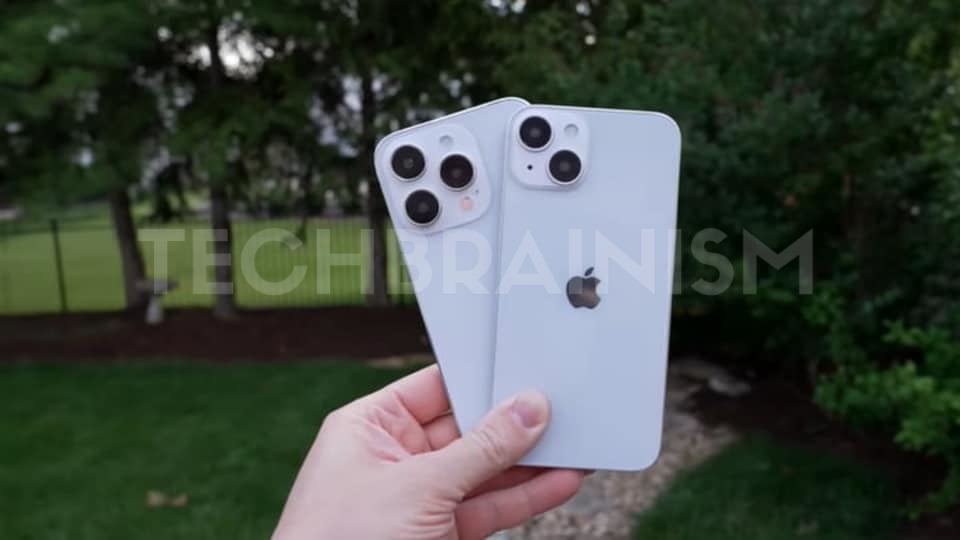 From better battery life to the addition of USB-C, there are a few features that have been topping iPhone users’ wish lists for years now. One of the most rumoured enhancements is the inclusion of an always-on display, which is already a huge hit on the Apple Watch. And now, new leaks (courtesy of Apple itself, no less) suggest it might finally happen in 2022.

For the most part, the iPhone 14 will look a lot like its processor. That said, expect the top-end ‘Pro’ models will feature a pill-shaped hole-punch design for their front-facing camera while the regular iPhone 14 and iPhone 14 Max will still keep the existing Face ID notch.

How many cameras does the iPhone 14 have?

What are the iPhone 14 specs?

For the first time, only the Pro models will get Apple’s new A16 chip, while the regular variants will either have the A15 (the same chip that powers the iPhone 13) or some variant of it. Even with the A15 chip, the iPhone 14 will still be powerful. We believe the iPhone 14 and iPhone 14 Max will have 64GB, 128GB, and 256GB storage options. The Pro models will start with 128GB of storage, with options for 256GB and 512GB of storage as well. All iPhone 14 models are likely to get a major battery boost as well.