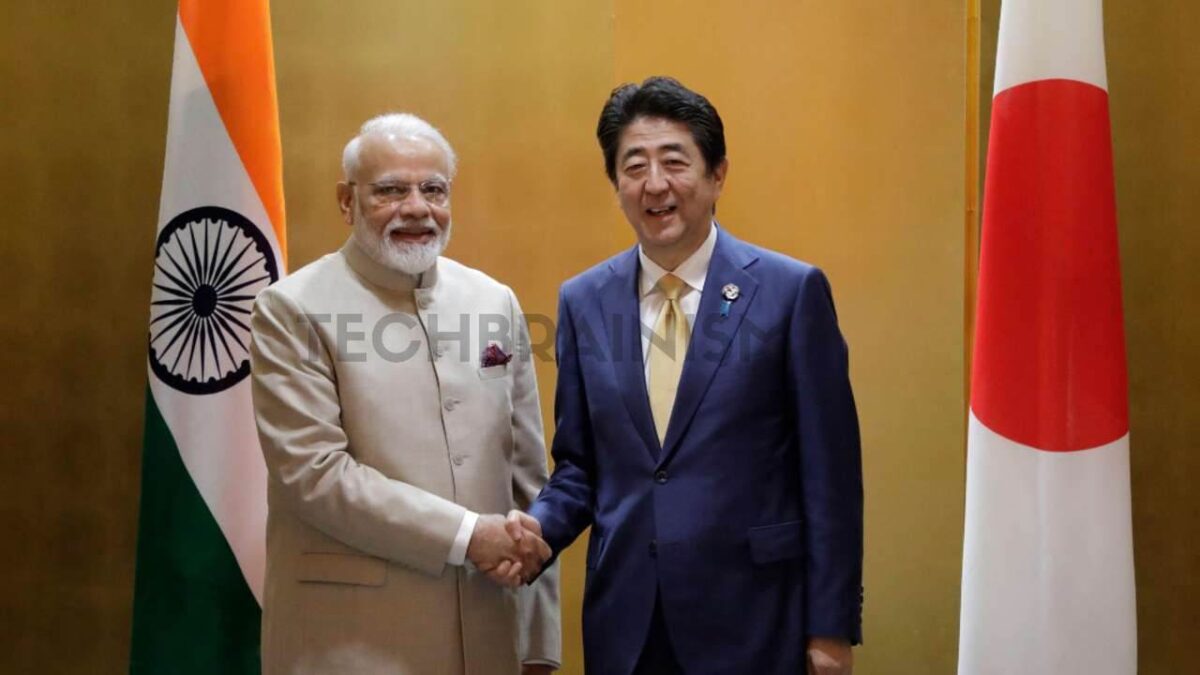 Shinzo Abe passed away on July 8, 2022. He was the longest-serving Prime Minister of Japan and was also the leader of the opposition briefly in 2012. Read about Shinzo Abe’s net worth, age, political career, health, wife, and other details.

Japan’s longest-serving post-war premier, Abe occupied the top post for eight years between 2012 and 2020, and before that, from 2006 to 2007. The former prime minister announced his resignation in August 2020, citing health concerns. He later revealed he was being treated for ulcerative colitis, a chronic intestinal disease. He was succeeded by fellow Liberal Democratic Party (LDP) leader Yoshihide Suga, who was later replaced by Fumio Kishida.

Who is Shinzo Abe?

Shinzo Abe was a Japanese politician who served as the longest-serving Prime Minister of Japan and the President of the Liberal Democratic Party of Japan from 2006 to 2007 and again from 2012 to 2020. Shinzo Abe is known to be the longest-serving Prime Minister in Japanese history. From 2005 to 2006, he also served as the Chief Cabinet Secretary from 2005 to 2006 under Junichiro Koizumi and was also briefly the leader of the opposition.

Shinzo Abe was shot in the chest on July 8, 2022, while he was delivering a stump speech at an event ahead of the Upper House Elections on July 10, 2022. The 67-years old Shinzo Abe collapsed.

Reportedly, after he was taken to the hospital, Abe was showing no vital signs. The former Prime Minister of Japan was shot at around 11.30 am in Nara and a man in his 40s, who is believed to be the shooter, was taken into custody.

Shinzo Abe was born in Tokyo, Japan to a prominent political family with significant economic influence throughout the pre-second world war, wartime, and post-war Japan. Shinzo Abe’s family is originally from Yamaguchi Prefecture and his registered residence is Nagato, Yamaguchi.

In response to China’s pineapple ban on March 1, 2021, Japan imported a record of 6,000 tons of Taiwanese pineapples. On April 28, 2022, Shinzo Abe tweeted a photo of himself with five pineapples and within five hours, the photo went viral with 6,94,000 likes.

Shinzo Abe later moved to the United States and studied public policy at the University of Southern California’s School of Policy, Planning, and Development for three semesters. He started working for Kobe Steel in April 1979 and later left the company in 1982.

Shinzo Abe married Akie Matsuzaki in 1987. She is a socialite and the former radio disc jockey. Matsuzaki is the daughter of the President of Morinaga, a chocolate manufacturer. Akie Abe is popularly known as the ‘domestic opposition party’ because of her outspoken views, which often contradict her husband’s.

The former Japanese PM hailed from a powerful political family that had been in politics for decades. His grandfather served as prime minister between 1957 and 1960, and Abe’s father served as foreign minister.

After his father’s death in 1993, Shinzo Abe ran in a general election. He became an influential figure in Japanese politics since then.

He first came to power in 2006 when he became the prime minister. At 52, he was Japan’s youngest post-war PM. However, he stepped down and resigned a year later as the Liberal Democratic Party lost an Upper House election.

After five years, Shinzo Abe then led his party LDP to a landslide victory in the 2012 Lower House election and became Japan’s PM again.

Shinzo Abe became known for his Abenomics policy. The policy helped Japan come out of a period of minimal growth and overall deflation. Abenomics policies are economic policies taken by Shinzo to revitalise Japan’s economy.

After serving nearly eight years in office, from 2012 to 2020, he became the longest-serving Japanese PM. Shinzo resigned in August 2020 owing to health problems like bowel disease relapse.

Since then, he had remained a dominant presence over the ruling Liberal Democratic party (LDP), controlling one of its major sections.

On July 8, 2022, the former Prime Minister of Japan was shot while delivering a campaign speech in Nara and died of his wounds later on the same day after reportedly suffering a cardiopulmonary arrest. He was 67 years old. The alleged shooter was arrested by the Police on the same day. His name is Yamagami Tetsuya and he was arrested for attempted murder before Shinzo Abe’s death was announced.

Career & Courses After 12th For Students