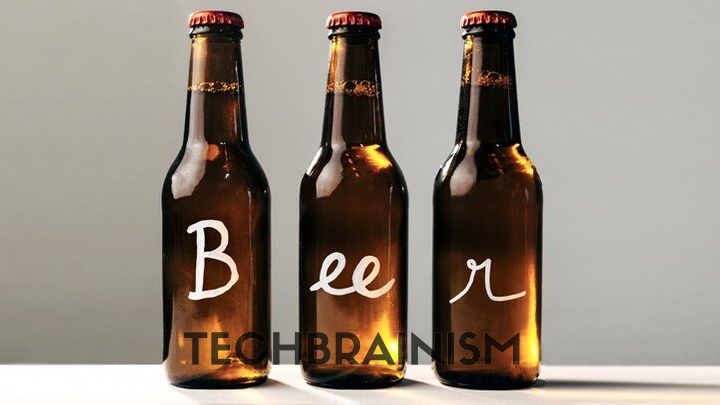 One beer every day can lower your chances of developing diabetes and heart disease.

When drank in moderation, beer, like wine, may be healthy. Recently, non-alcoholic beers have skyrocketed in popularity, but are these beverages also healthy? Researchers from ACS’s Journal of Agricultural and Food Chemistry indicate that males who drank one alcoholic or non-alcoholic lager daily had a more varied collection of gut microorganisms compared to their pre-trial microbiome, which may lower the risk for some illnesses.

The health of their host is directly impacted by the trillions of bacteria that line human digestive systems. Studies have revealed that people tend to have a decreased risk of getting chronic illnesses like heart disease and diabetes when more species of bacteria are present. Additionally, beer includes substances like polyphenols and bacteria from its fermentation that may affect the diversity of gut bacteria.

An earlier “cross-over” study found that the gut microbiome diversity of men and women who drank non-alcoholic lager beer for 30 days rose. Many of the same individuals also participated in a separate group that drank an alcoholic variation of the beer, but it had a different outcome.

Ana Faria and colleagues sought to explore if they would discover comparable effects with males in a different style of research — a parallel, randomised trial design — with two different groups of participants. Few earlier clinical studies have tested this topic.

19 healthy males were placed into two groups at random and given 11 fluid ounces of either alcoholic or non-alcoholic beer with supper for four weeks as part of this double-blind study.

The individuals’ weights, body mass index, and blood indicators of metabolism and heart health did not alter during the course of the trial, the researchers discovered. However, both groups showed an increase in intestinal health at the conclusion of the 4-week period, as seen by higher levels of faecal alkaline phosphatase and greater bacterial diversity in their gut microbiomes.

Because of the various trial designs and the fact that the individuals were from various communities, the researchers hypothesise that these results may not be identical to those of the earlier study. However, the results of this pilot study suggest that drinking one bottle of beer, regardless of alcohol concentration, may be advantageous for men’s intestinal health and gut flora. However, they note that since abstaining from alcohol altogether is the most secure option, non-alcoholic beer could be a better choice in terms of health.