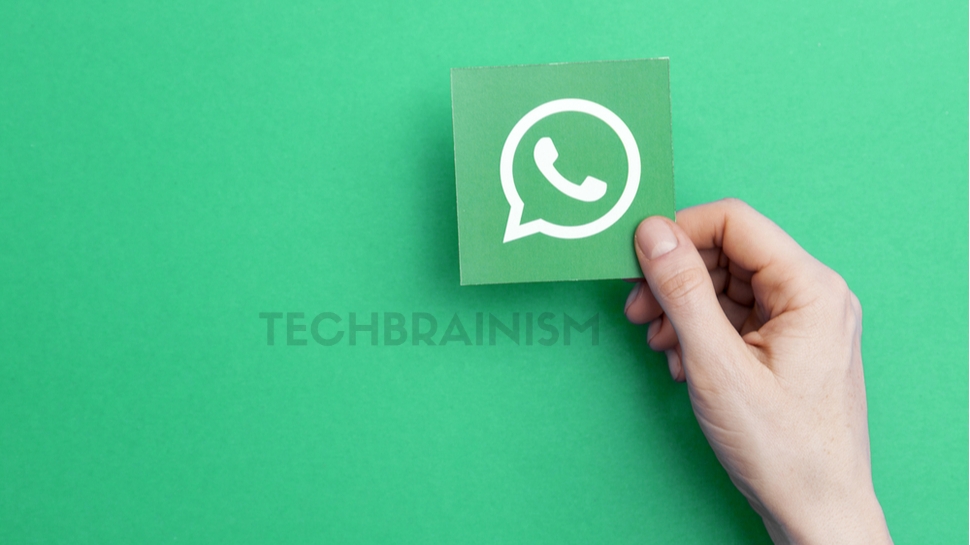 According to the report, the feature is set to allow group admins to moderate in a better way. The feature seems to be rolling out for users across the globe, and will show all members of the group when an admin deletes a message. While WhatsApp has not officially announced the feature yet, the WABetaInfo report says that it may already be rolling out to beta testers.

As per the latest report by the WhatsApp feature tracker, the new WhatsApp feature will allow group admins to moderate WhatsApp groups better. The new admin delete feature of WhatsApp is only available to a few beta testers as of now. However, the instant-messaging group has not made any officially announcement about this and has not shared any information about the new feature. We are not sure whether this feature will be available for public users or not. But if reports were to be believed and the feature has made it to beta release, then it may arrive in a stable update soon.

If you want to check if you have received the new WhatsApp feature or not, then you simply have to try to delete a message from a group. If you see a new “delete for everyone” option, this means that the feature is active for you. However, the feature will only be available for users who are admin of a group. When you delete a WhatsApp message sent by another group participant, other participants can always see that you’ve deleted that message as your name will be visible within the chat bubble. As the feature has been rolled out for a limited users, some of you may not have it yet.

Meanwhile, WhatsApp is also working on a new Communities feature that will make it easier for users to manage multiple groups by bringing them together under a single community. The feature was announced by the company several months ago, however, it is yet to be available for users.