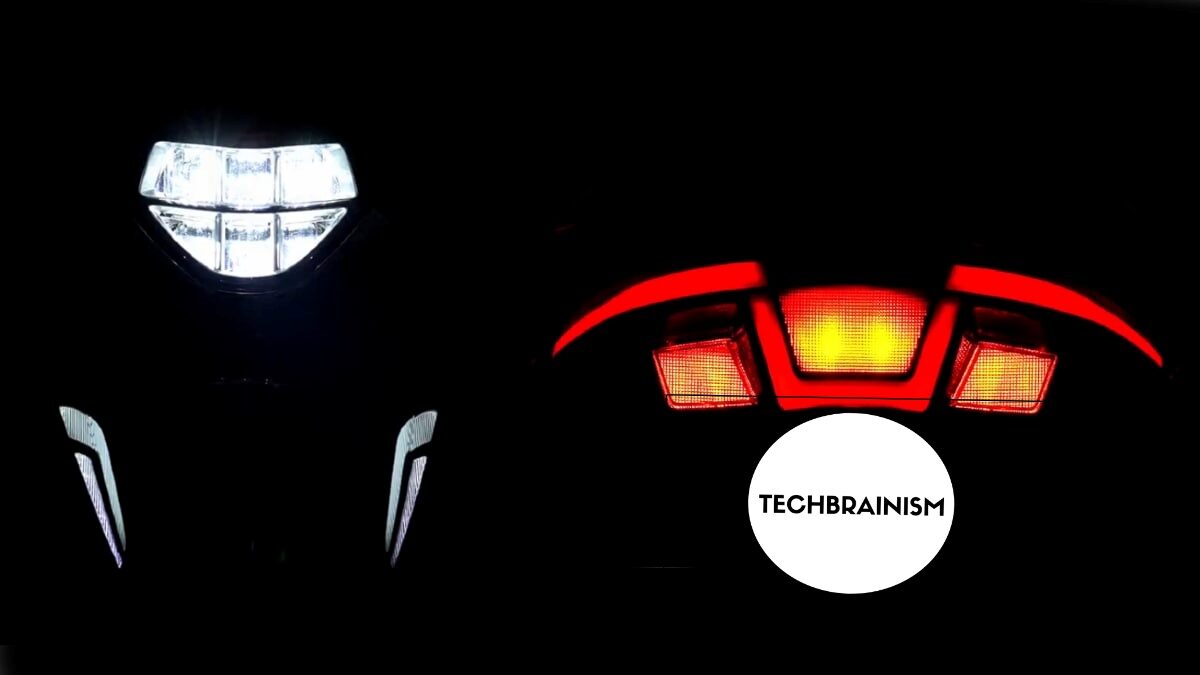 Okinawa Autotech has unveiled the Okhi-90, a new electric scooter that will serve as the company’s flagship model. Okinawa claims the Okhi-90 took two years to build and is a first-of-its-kind electric vehicle with 16-inch alloy wheels. The 3.6 kWh battery on the scooter boasts a range of 160 kilometres on a single charge, and the scooter features a 3.8 kW belt drive electric motor. The Okhi-90 is expected to reach a peak speed of 80–90 kmph, but the 16-inch alloy wheels are the main attraction.

The Okinawa Okhi-90 is the brand’s most premium product yet, featuring features like as telescopic front forks, twin rear shock absorbers, front and rear disc brakes with combi-braking, and more. LED headlamps and DRLs, chrome finished rearview mirrors, chrome inserts for a luxury aesthetic, brushed aluminium finished wheels, and an LED taillight cluster are all included on the electric scooter. A swingarm made of aluminium is included with the model.

Keyless entry, audio playback, turn-by-turn navigation, Bluetooth connectivity, app compatibility, over-the-air (OTA) updates, and other innovations are included in the Okinawa Okhi-90. In addition, the scooter has a side-stand indication and other features. The scooter comes in four different colours: wine red, ash grey, sapphire blue, and glossy white. The Okhi-90 has a three-year/unlimited-kilometer warranty. In roughly two months, deliveries of the new premier product will commence. Okinawa claims to have spent roughly 40 crore on the scooter, with the whole ecosystem, including suppliers, spending about 150 crore.