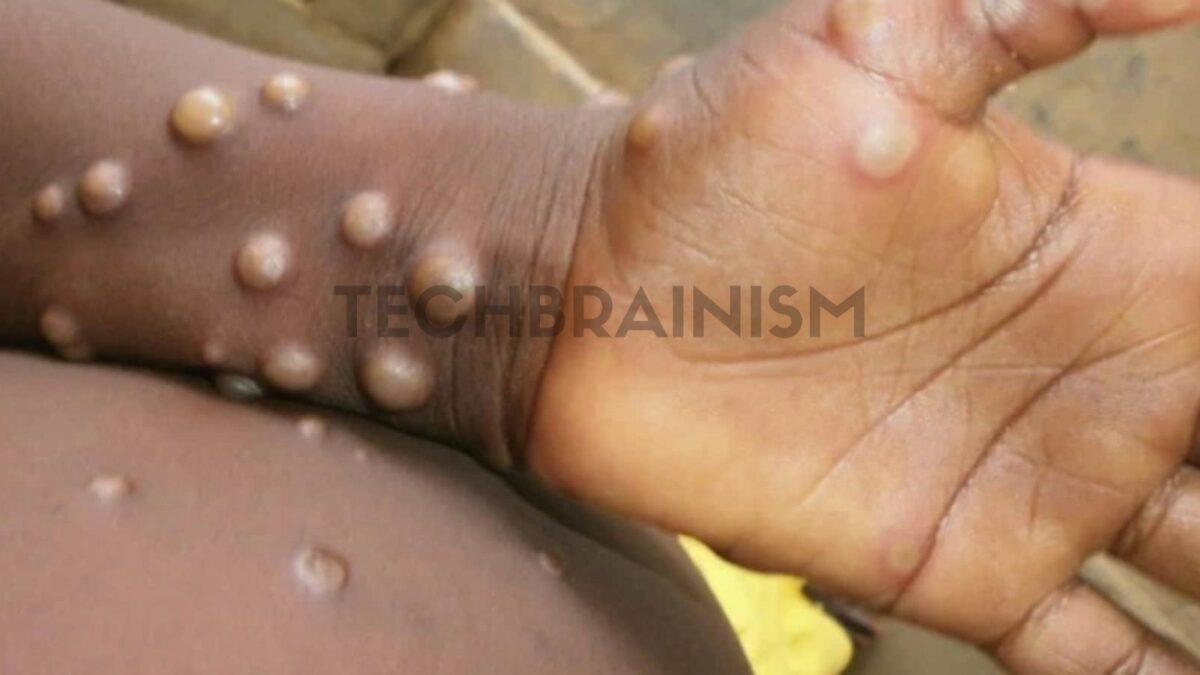 Monkeypox, Cases in Europe & US are ‘Puzzling Experts’, All About The Rare Viral Infection EXPLAINED

Europe and North America have detected dozens of cases of monkeypox, a virus that passes from infected animals such as rodents to humans. The World Health Organization said it was coordinating with health officials over the new outbreaks.

Situation at a glance

On 13 May 2022, WHO was notified of two laboratory confirmed cases and one probable case of monkeypox, from the same household, in the United Kingdom. On 15 May, four additional laboratory confirmed cases have been reported amongst Sexual Health Services attendees presenting with a vesicular rash illness and in gay, bisexual, and other men who have sex with men (GBMSM). As response measures, an incident team has been established to coordinate contact tracing efforts.

Monkeypox is a rare zoonotic disease (infectious disease that is transmitted between species from animals to humans or from humans to animals) caused by infection with monkeypox virus, and does not spread easily between people. Most people recover from monkeypox within a few weeks as it is usually a mild self-limiting illness. However, some individuals can suffer from severe illness.

Though there is a very low risk of transmission to the general population, monkeypox can be spread when someone is in close contact with an infected person.

The monkeypox virus belongs to the Orthopoxvirus genus in the family Poxviridae, and was first discovered in 1958 when two outbreaks of a pox-like disease occurred in colonies of monkeys kept for research.

The Orthopoxvirus genus includes variola virus, which causes smallpox, vaccinia virus, which is used in the smallpox vaccine, and cowpox virus.

In 1970, the first human case of monkeypox was recorded in the Democratic Republic of Congo (DRC), during a period of intensified effort to eliminate smallpox, according to the Centers for Disease Control and Prevention (CDC). Since 1970, monkeypox has been reported in several other central and western African countries.

How can you catch it?

Monkeypox can be caught from a bite by an infected animal, or by touching its blood, body fluids or fur. It’s thought to be spread by rodents, such as rats, mice and squirrels. It’s also possible to catch the disease by eating meat from an infected animal that has not been cooked properly.

How Does Transmission Of Monkeypox Occur? How Does it Spread?

The virus spreads through close contact, both in spillovers from animal hosts and, less commonly, between humans. It was first found in monkeys in 1958, hence the name, although rodents are now seen as the main source of transmission.

Transmission this time is puzzling experts, because a number of the cases in the United Kingdom – nine as of May 18 – have no known connection with each other. Only the first case reported on May 6 had recently travelled to Nigeria.

Does India Need to Worry?

So far, no case has been reported in India. Experts are divided about whether the new cases can be termed an outbreak, however, it remains further to be seen how the disease is spreading and whether the infections increase.

What Are The Signs And Symptoms Of Monkeypox?

Smallpox and monkeypox are different in the fact that the latter causes lymph nodes to swell, while smallpox does not. The swelling of lymph nodes is called lymphadenopathy. The incubation period of monkeypox is usually seven to 14 days, but can range from five to 21 days, according to the CDC.

During the skin eruption period, the patient develops a rash within one to three days after the appearance of the fever. The rashes begin on the face, then spread to other parts of the body.

Lesions progress through the stages of macules, papules, vesicles, pustules, and scabs before falling off.

Monkeypox typically lasts two to four weeks. As many as one in 10 persons who contract the disease in Africa have died.

How To Prevent Infection With The Monkeypox Virus?

How Can Monkeypox Be Treated?

There is currently no proven, safe treatment for monkeypox virus infection. Smallpox vaccine, antivirals, and vaccinia immune globulin (VIG) can be used to control a monkeypox outbreak in the United States, according to the CDC.

Here are 10 things we know about the Monkeypox outbreak:

No source of infection has yet been confirmed for either the family or GBMSM clusters. Based on currently available information, infection seems to have been locally acquired in the United Kingdom. The extent of local transmission is unclear at this stage and there is the possibility of identification of further cases. However, once monkeypox was suspected, authorities in the United Kingdom promptly initiated appropriate public health measures, including isolation of the cases and extensive forward and backward contact tracing to enable source identification.

In the United Kingdom, there have been eight previous cases of monkeypox reported: all importations were related to a travel history to or from Nigeria. In 2021, there were also two separate human monkeypox cases imported from Nigeria reported by the United States of America. During an outbreak of monkeypox in humans in 2003 in the United States of America, exposure was traced to contact with pet prairie dogs that had been co-housed with monkeypoxvirus-infected small mammals imported from Ghana.

Intensive public health measures should continue in the United Kingdom. In addition to the ongoing forward and backward contact tracing and source tracing, case searching, and local rash-illness surveillance should be strengthened in the GBMSM and wider community, as well as in primary and secondary health care settings. Any patient with suspected monkeypox should be investigated and isolated with supportive care during the presumed and known infectious periods, that is, during the prodromal and rash stages of the illness, respectively. Timely contact tracing, surveillance measures and raising awareness among health care providers, including sexual health and dermatology clinics, are essential for preventing further secondary cases and effective management of the current outbreak. Additionally, deployment of pharmaceutical countermeasures under investigational protocols can be considered.